LOSC: Olivier Létang has it bad after the defeat in Clermont 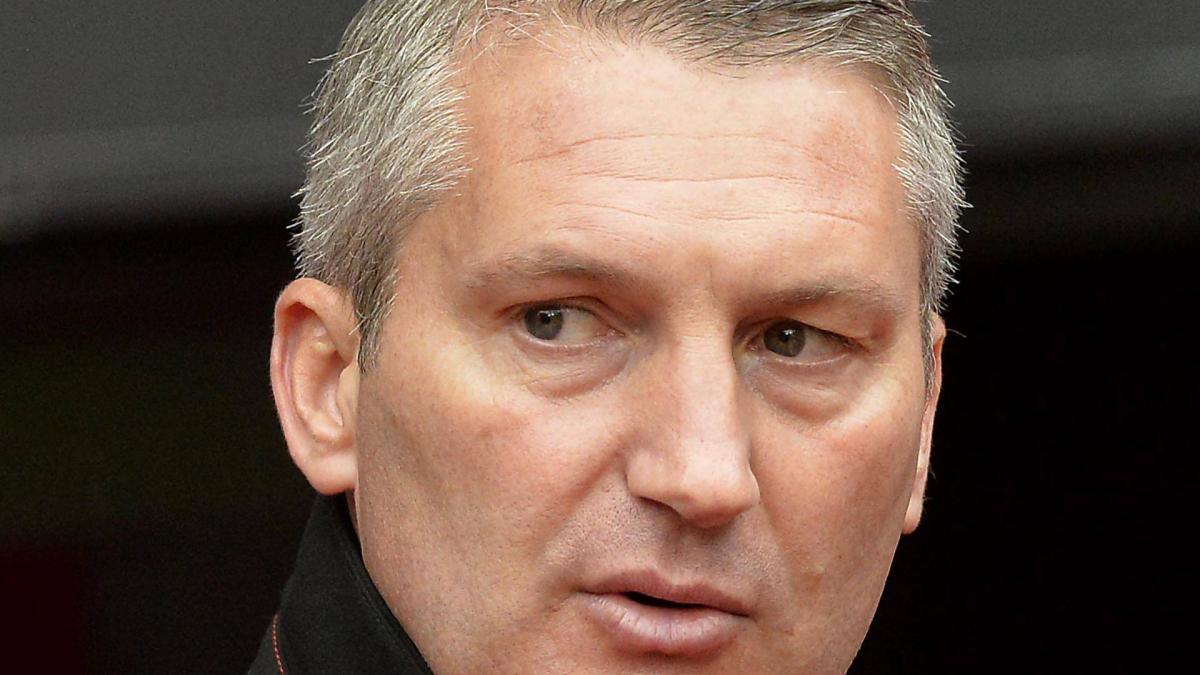 The international truce did not benefit LOSC. After a great home victory against Olympique de Marseille in early October (2-0), the reigning French champions bowed two weeks later on the lawn of the promoted Clermont (1-0). An inadmissible defeat for their president Olivier Létang, who awaits an electroshock from the players of Jocelyn Gourvennec in the Champions League next Wednesday.

“We hit rock bottom, we were really bad. When you have an individual and collective poverty as we had today, you can not aspire to anything at the high level. The boys did not do what was necessary to bring back at least one point. It is a deserved victory for Clermont. We have to come back very quickly on Wednesday, we are waiting for a reaction. We have a double confrontation against Sevilla, which is probably the best team in the group ”, he declared at the microphone of Prime Video Sport.