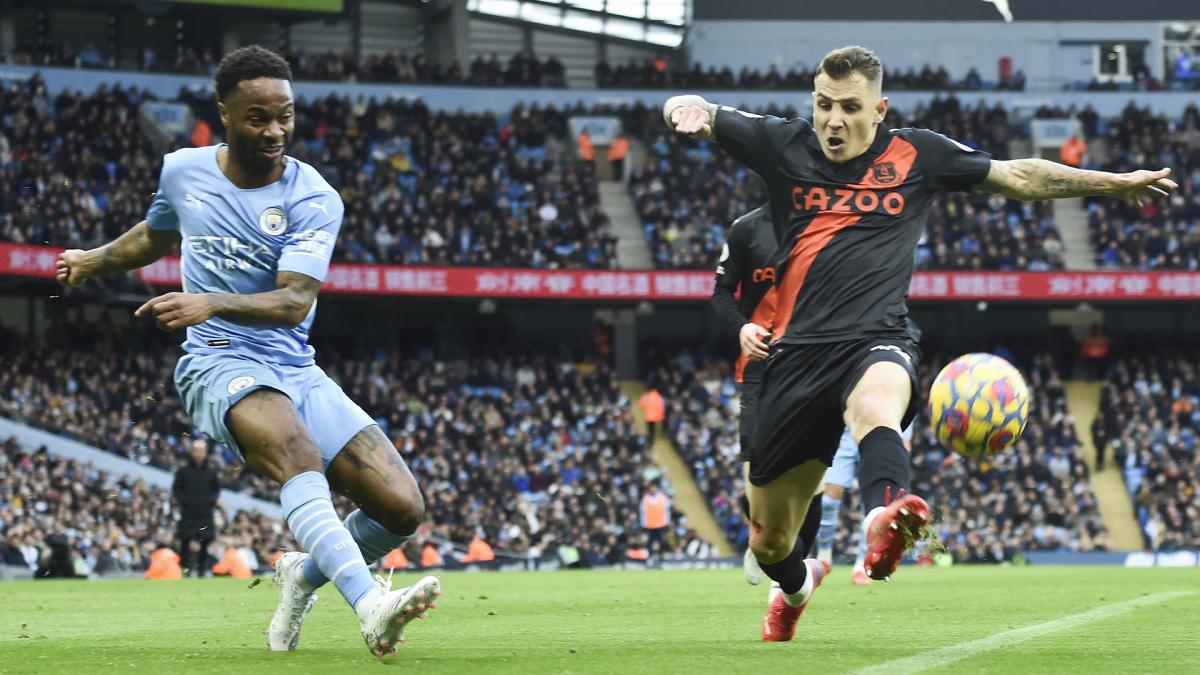 We found Raheem Sterling. In the midst of a sporting slump in recent weeks, the English winger had lost his place in the eleven shaped by Pep Guardiola. But in recent days, the British international has been reborn from its ashes. A scorer in his last three appearances for Manchester City, Sterling seems close to his best. A return to grace sufficient to relaunch negotiations for a contract extension?

To believe the Telegraph, the direction of the Cityzens would think strongly about it. Thus, the English champion will make a new proposal to his player in the coming days with a long-term contract. The upper echelons of Mancunian are even ready to reject all the advances of other clubs, including FC Barcelona, ​​to keep Raheem Sterling. It remains to be seen what the main protagonist thinks, who had put to sleep several weeks ago the discussions with his management to renew his lease.