Manchester United have set an ultimatum for Ole Gunnar Solskjaer! 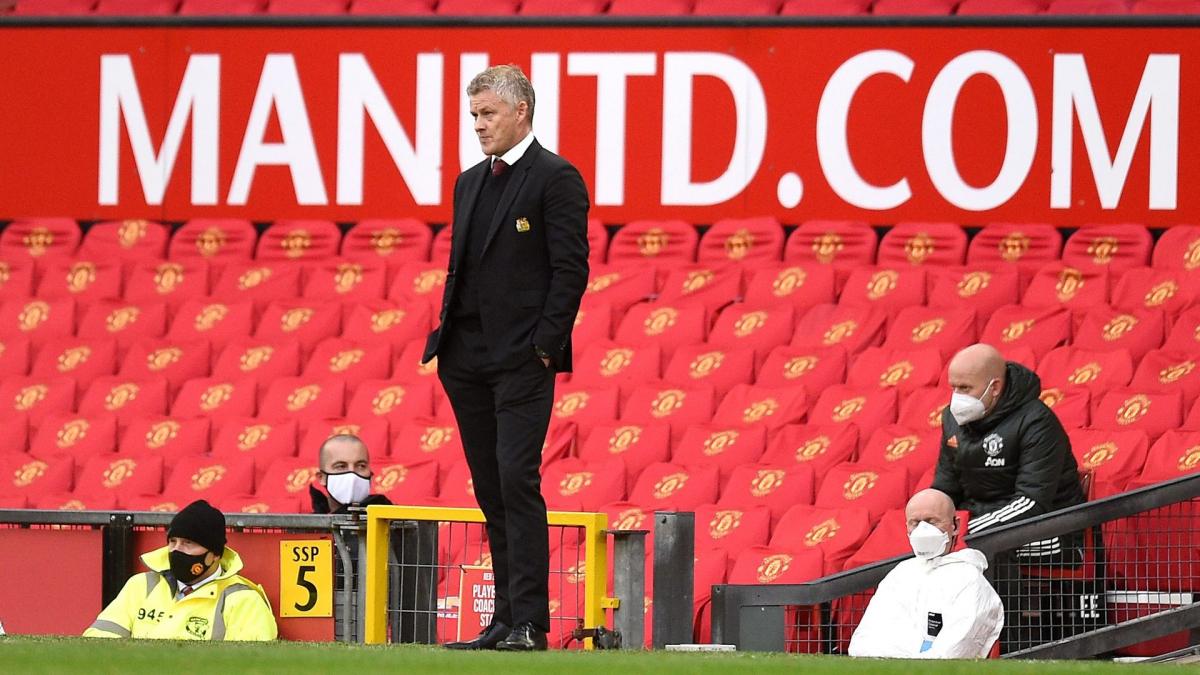 Pointed out since the Red Devils’ stinging defeat against Liverpool (0-5), the Norwegian has been kept in office for the shock against Tottenham. But he is not out of the woods so far.

Maintained in his post despite the rout of Old Trafford against Liverpool (0-5) Ole Gunnar Solskjaer will have to prepare the shock against Tottenham. Not easy for the Manchester United coach. Because all the elements seem against him.

Descended by public opinion and even certain glories of English football, the Norwegian also seems to have been let go by part of his locker room. This morning, the British press also spoke of the tensions that exist with French midfielder Paul Pogba. But that’s not all.

In recent days, the media are having a great time discussing the possible successors of OGS. Antonio Conte and Zinedine Zidane are the two main names mentioned. The pressure is therefore maximum on Solskjaer’s shoulders, even though the latter has benefited from the support of Sir Alex Ferguson.

And if at Manchester United we are not used to firing your coach on a whim, the Telegraph We learn that an ultimatum has nevertheless been set for the Scandinavian technician. Thus, Solskjaer has three matches to save his skin, namely the shocks against Tottenham, Atalanta and Manchester City. And given MU’s schedule, OGS’s mission promises to be more than tough.

MU-Arsenal: Thierry Henry did not understand the choices of Mikel Arteta

MU: Ralf Rangnick speaks out on the use of Cristiano Ronaldo

MU-Arsenal: Thierry Henry did not understand the choices of Mikel Arteta

MU: Ralf Rangnick speaks out on the use of Cristiano Ronaldo

Real Madrid: the group called up against Real Sociedad