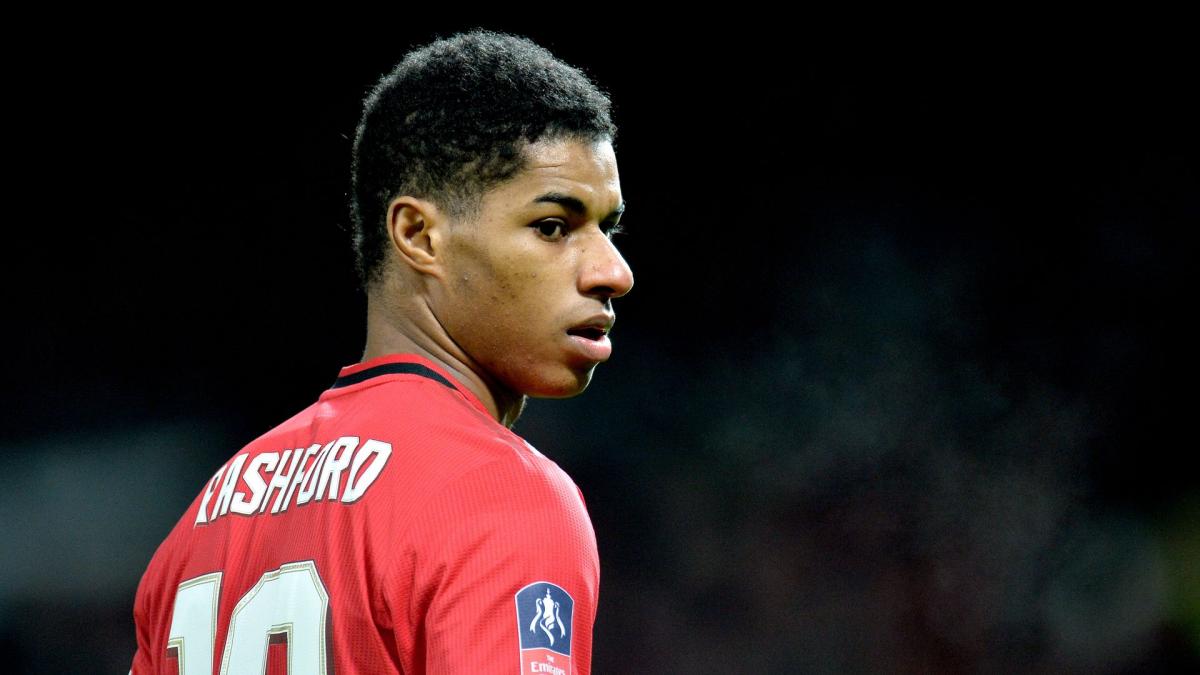 Marcus Rashford has been out of the field since this summer. After playing an injured Euro that was frustrating for him, the 23-year-old England striker had to undergo shoulder surgery. The international (46 caps, 12 goals) is not yet on the return but has already received some admonitions from his coach Ole Gunnar Solskjaer. During a press briefing, the Manchester United coach asked the player to focus on the pitch and less on the sidelines.

“Marcus did amazing things at a young age and he is now entering the best age for a footballer. He learns, he accumulates more and more experience. He had time to reflect on what he did off the pitch as well, because he did fantastic things, and now maybe you need to prioritize your football and focus on football. ” OGS no doubt believes that the many solicitations and positions of Rashford will end up costing him too much energy once he is back on the lawns of the Premier League.