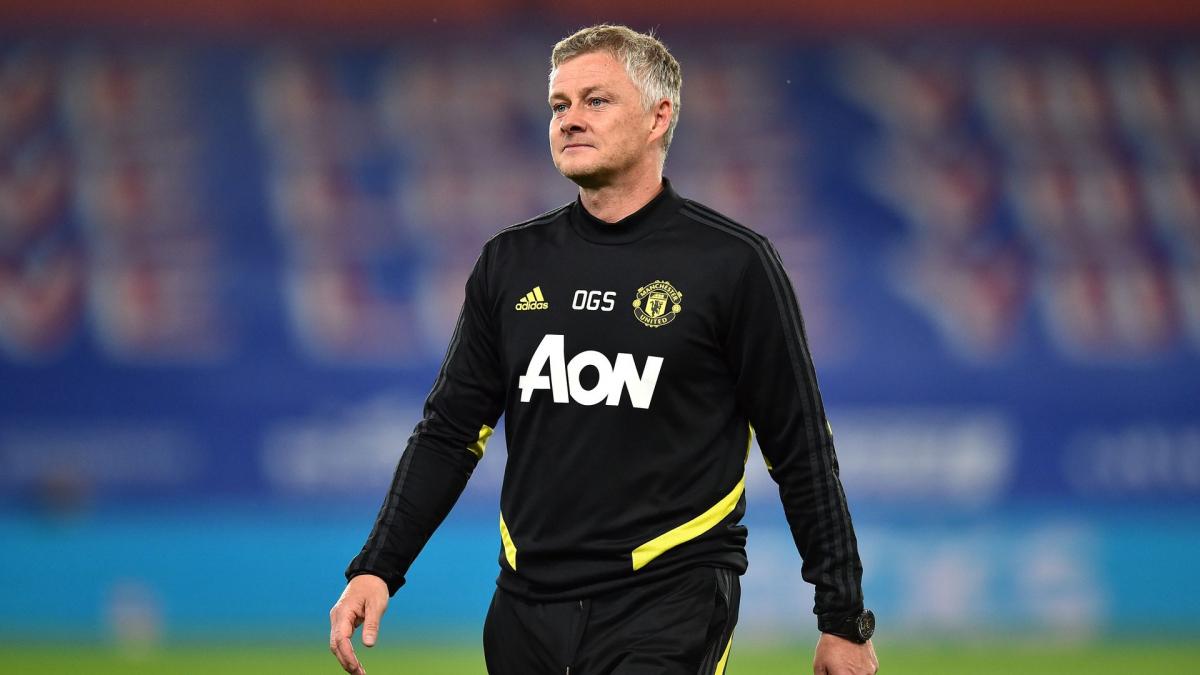 Already in the hot seat before Manchester United’s debacle against Liverpool on Sunday (0-5), Ole Gunnar Solskjaer is more than ever on an ejection seat. Especially since the Norwegian manager has lost the support of his locker room.

The foundations laid by Ole Gunnar Solskjaer at Manchester United have been crumbling more and more every day in recent weeks. And yet, the colossal transfer window of the Red Devils last summer seemed to have heavily armed the 48-year-old Norwegian technician to achieve a very big 2021-2022 season, both in the Premier League and in the Champions League. But now, the arrivals of Raphaël Varane, Jadon Sancho or Cristiano Ronaldo did not have the expected effect.

If MU points to 7th place in the English championship after 9 days, 8 points behind the leader Chelsea after the historic defeat against Liverpool on Sunday (0-5), the English press seems unanimous on this subject: OGS is the main responsible for this situation . Even if the residents of Old Trafford are leaders of their group F in C1, with two snatch victories thanks to CR7 and 1 defeat against the Young Boys, the supporters will not contradict the British tabloids, them who point the finger since for a very long time the coaching deficiencies, especially tactics, of the former striker.

OGS dropped by his locker room

The latest information from Times confirms the idea that Ole Gunnar Solskjaer is probably living his last hours on the bench at Manchester United. To believe the very serious British media, he would indeed have lost the support of his locker room. Some players believe that the Norwegian would not have the tactical latitude to push the club back to the 20 league titles in England. Clearly, he’s just not the man for the job, being light years away from world-renowned technicians like Pep Guardiola and Jürgen Klopp.

If the players appreciate OGS as a man, personally, professionally speaking, then things are quite different. The Times also adds that the players would not be very fans of the training sessions concocted by Solskjaer and his staff, with in particular Kieran McKenna in the sights. The unacceptable state of mind and defeatist behavior displayed by the Mancunians in the face of the steamroller formed by the Reds during the England derby give a further indication of the atmosphere reigning at the moment on the side of Old Trafford.

The reaction of Jesse Lingard, taken to task by fans as he warmed up and who simply replied to them “I am not in the field”, as if to dissociate itself from the collective, also reflects the position of the locker room with regard to the Norwegian manager. The next few hours promise to be more decisive than ever for the one who trains MU since December 19, 2018, while the press is already evoking the names of Zinedine Zidane and Antonio Conte to replace him.