MU: Anthony Martial was injured with the Blues 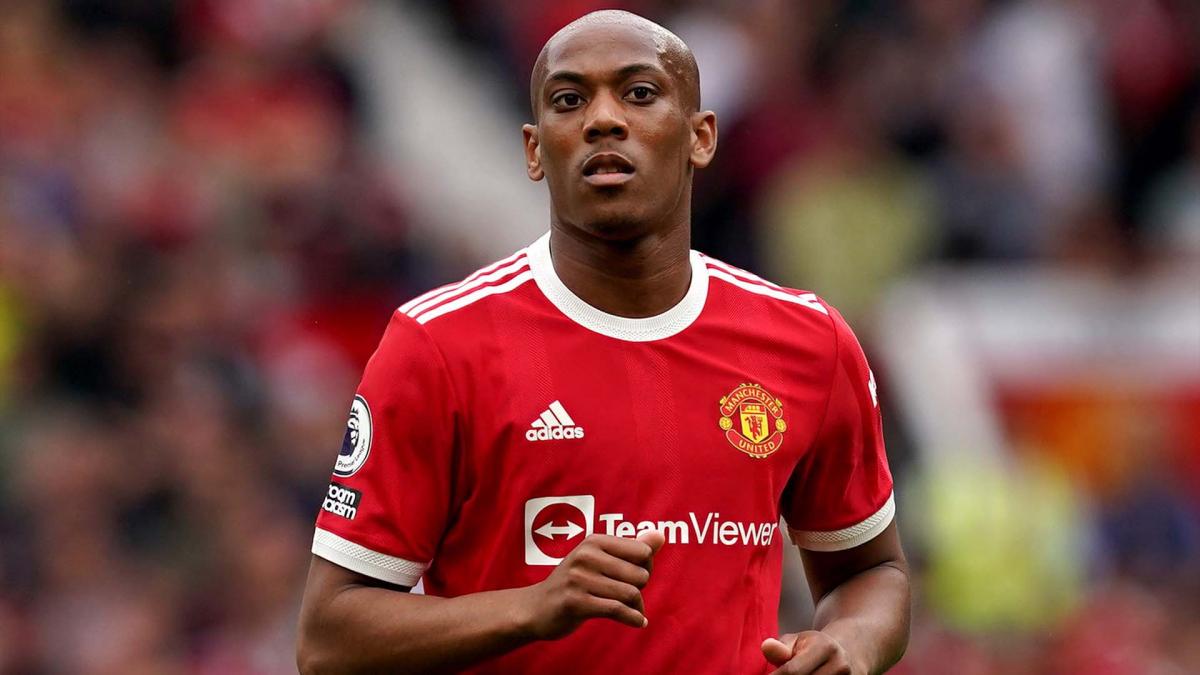 Decidedly, the last gathering of the France team has taken its toll. While Adrien Rabiot or Théo Hernandez contracted Covid-19 in recent days, Raphaël Varane was injured and Mike Maignan was forced to go through the operation box, Anthony Martial, who had not participated in the two Nations League games, also did not come out unscathed from his stay with the Blues in October.

Before the meeting between Leicester and Manchester United, largely won by the Foxes (4-2) on behalf of the 8th day of the Premier League, Ole Gunnar Solskjaer has indeed confided that the 25-year-old French striker had to withdraw for this shock. “He came back from the France team not in good shape, so he didn’t train all week”, has dropped the coach of the Red Devils. Anthony Martial scored his first goal of the season against Everton (1-1) just before the international break. “I hope we can get it back soon”, concluded OGS about the former Lyonnais, while MU was going through a complicated pass in the league (no victory in the last 3 games) and suffered a lot of criticism in England.