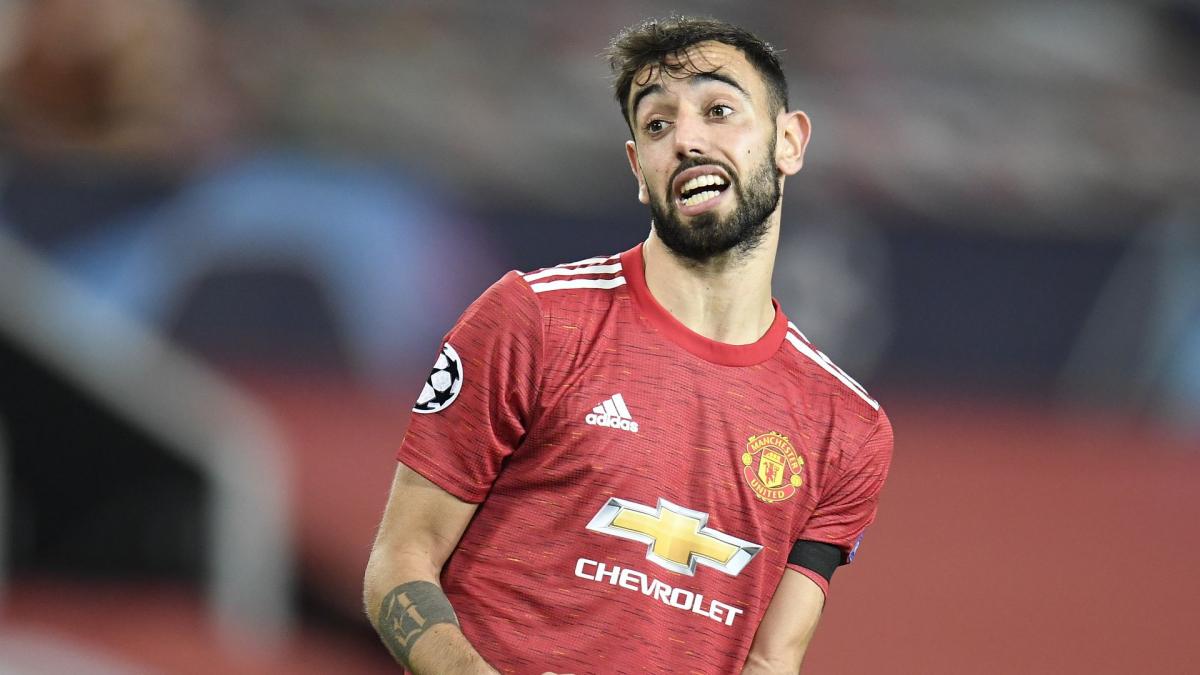 While morale is not good on the side of Manchester United after the 5-0 defeat against Liverpool, two players allow to keep a thinning, Bruno Fernandes and Cristiano Ronaldo. The two Portuguese players have been doing the Red Devils good in the last few weeks and the first city was present with Jesse Lingard in Wingmen Show.

The attacking midfielder passed by Udinese and Sporting CP revealed a little anecdote, which is that he did not understand what Cristiano Ronaldo was saying: “It’s in relation to Ronaldo’s dialect. The Portuguese do not understand what the Madeirans are saying. I swear to you that you do not understand the people of Madeira. ” Despite these small language differences, Bruno Fernandes explained that he got along well with Cristiano Ronaldo and it is felt on the pitch despite the disappointing results of Manchester United.

Serie A: Inter Milan win in Venice and put pressure on leading teams

Serie A: Juventus lose to Atalanta