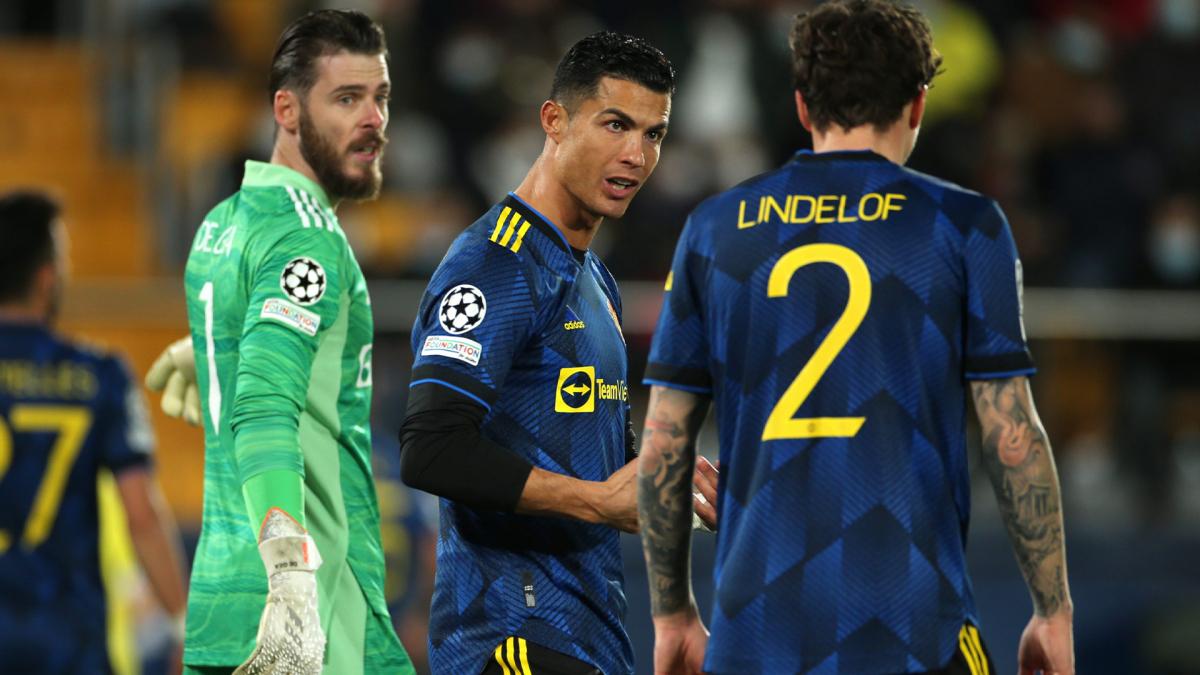 Tuesday night, Manchester United won 0-2 on the lawn of Villarreal. A victory that took shape in the last minutes of the meeting, for the first of Michael Carrick on the bench after the departure of Ole Gunnar Solskjaer. The Red Devils won thanks to goals from Jadon Sancho (78th) and Cristiano Ronaldo (90th), the Portuguese is also now at an achievement of 800 career goals.

The five-time Ballon d’Or wanted to send a message on social networks after the meeting, paying tribute to Spain, the country where he played for nine years with Real Madrid: ” it’s always great to play in Spain, amazing to win in Spain, satisfying to score in Spain, a country where I have always felt special … Congratulations to the guys for this great victory which puts us in our shoes! We are Man. United and we will never stop fighting for this club! Let’s go, the Devils! “

Liga: Valencia knock down Vigo and look up

Bordeaux-OL: the disappointment of Bruno Guimarães

Real Madrid, Euro … Kylian Mbappé tells how he lived his...