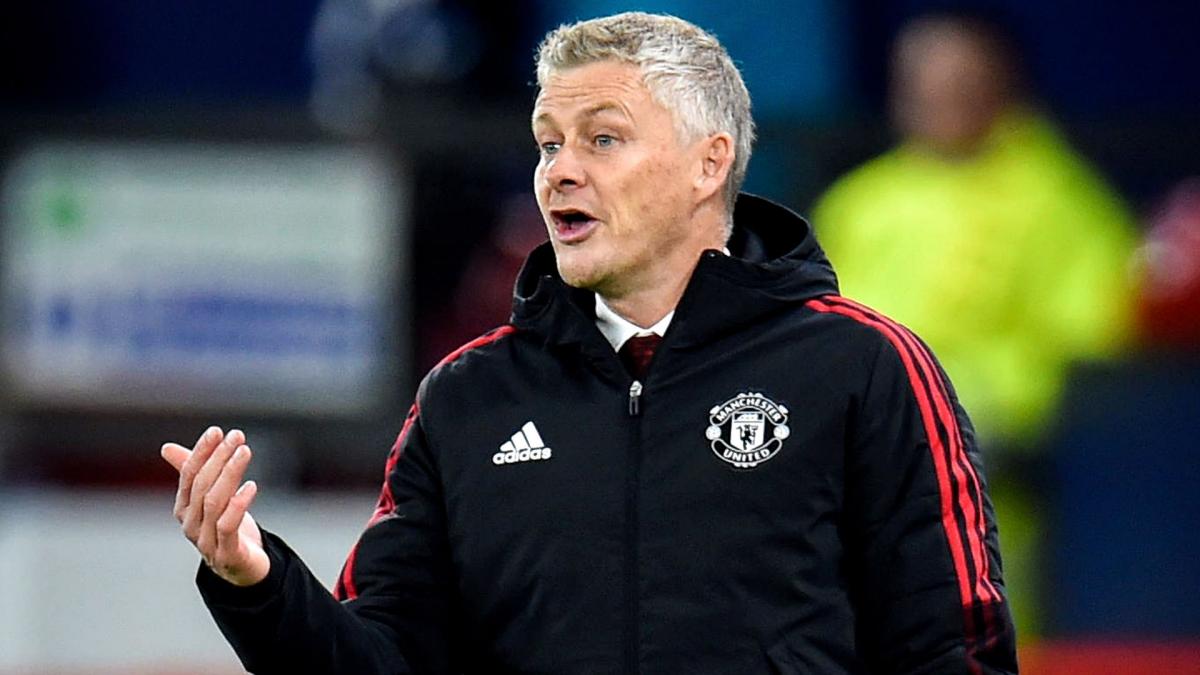 Manchester United was once again scared on Wednesday night. Against Atalanta, the Red Devils were led 0-2 for a long time, before reversing the trend and finally winning the match 3-2, thanks in particular to a goal from Cristiano Ronaldo. An important victory, but not really reassuring and which does not remove the doubts concerning Ole Gunnar Solskjaer.

Consultant for BT Sport, Peter Crouch was not kind to the Norwegian coach. According to him, if “ Pep and Klopp were at the head of this team, I think the four forwards would work a lot harder, they wouldn’t come out like that. I don’t think Ole is going to piss off the players “, did he declare. ” I see the body language of some players who, under Pep and Klopp, would have left the squad. “