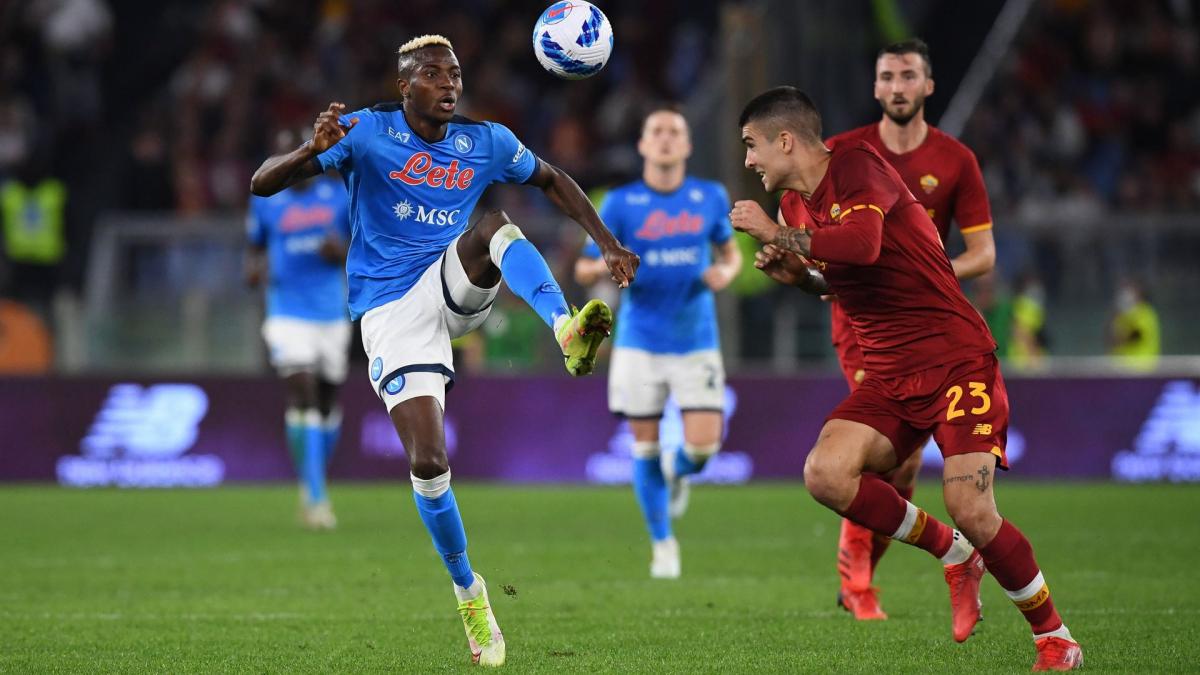 Insupportable. As too often in football stadiums, but particularly in Italy, a new incident linked to racism took place this Sunday in Serie A. The Italian League indeed indicated on Monday that Victor Osimhen (22 years old) was the victim of cries racists heard at Stadio Olimpico, during the clash between AS Roma and Napoli in the league (0-0, 9th day). The transalpine governing body has therefore announced the opening of an investigation, entrusted to the prosecutor of the Federation, in order to shed more light on “the duration and extent” of these cries.

In its statement, the League specifies all the same that after “announcements were made” (at the stadium), these cries were not repeated, while underlining “the collaboration of Roma to identify those responsible. “Victor Osimhen, great architect of the almost perfect start to the Neapolitan season with his 9 goals in 11 games in all competitions, is not the first player to be targeted by this kind of behavior since the start of the year 21-22 . The French Mike Maignan and Tiémoué Bakayoko or the Senegalese Kalidou Koulibaly have indeed already been victims of racist cries in Serie A this year.