Newcastle: the envelope for the winter transfer window reduced! 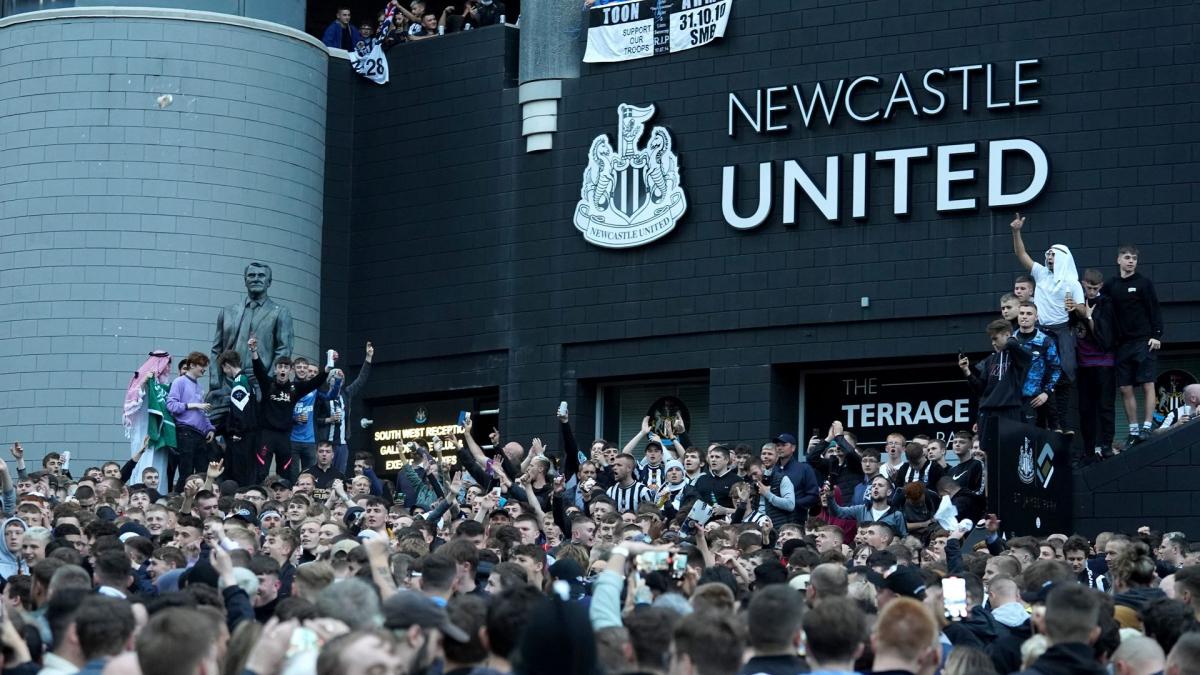 Barely arrived, the new Saudi owners are working on a restructuring of the club. They have already taken an important decision for the next winter transfer window.

This Sunday afternoon, Newcastle welcome Tottenham to Saint James’Park on behalf of the 8th day of the Premier League. The first confrontation since the passage under the Saudi flag of the Magpies. Currently eighteenth in the championship, Newcastle must absolutely straighten the bar on the sporting front. Behind the scenes, the new shareholders are already working on the future and the first adjustments to be made both in the organizational structure of the club and in the professional workforce.

In today’s edition, the Telegraph reveals that the new owners should not allocate a colossal envelope for the winter transfer window. Authorized to spend more than 200 million euros this winter, the upper echelons of the English club should ultimately not opt ​​for this solution. We would be heading more indeed on a budget estimated at 60 million euros for the first transfer window Saudi version.

But why such a turnaround? The thinking of the Saudi investment fund remains crystal clear, rushing could lead to serious mistakes for Newcastle’s future. Nothing will be done in a hurry, and spending a fortune next January would not constitute a credible scenario in the eyes of Saudi Arabia’s decision-makers. If Amanda Staveley general manager of the club quickly mentioned the ambition of the new owners to the employees during a meeting, out of the question to squander the money down the drain.

The winter transfer window should firstly allow Newcastle to make some judicious alterations in the workforce. It is in this sense, moreover, that the trail leading to Burnley’s central defender James Tarkowski remains credible. The Telegraph also specifies that only one element could change the Saudi strategy for the next transfer window: a worrying sporting situation in the Premier League. An emergency situation would inevitably redistribute the cards for next January. Newcastle supporters will still have to wait before seeing stars land in Saint James’Park …

Manchester United: the hot reaction of Ralf Rangnick, after his first victorious

Manchester United: the hot reaction of Ralf Rangnick, after his first...