Newcastle would hold their first reinforcement in defense for this winter 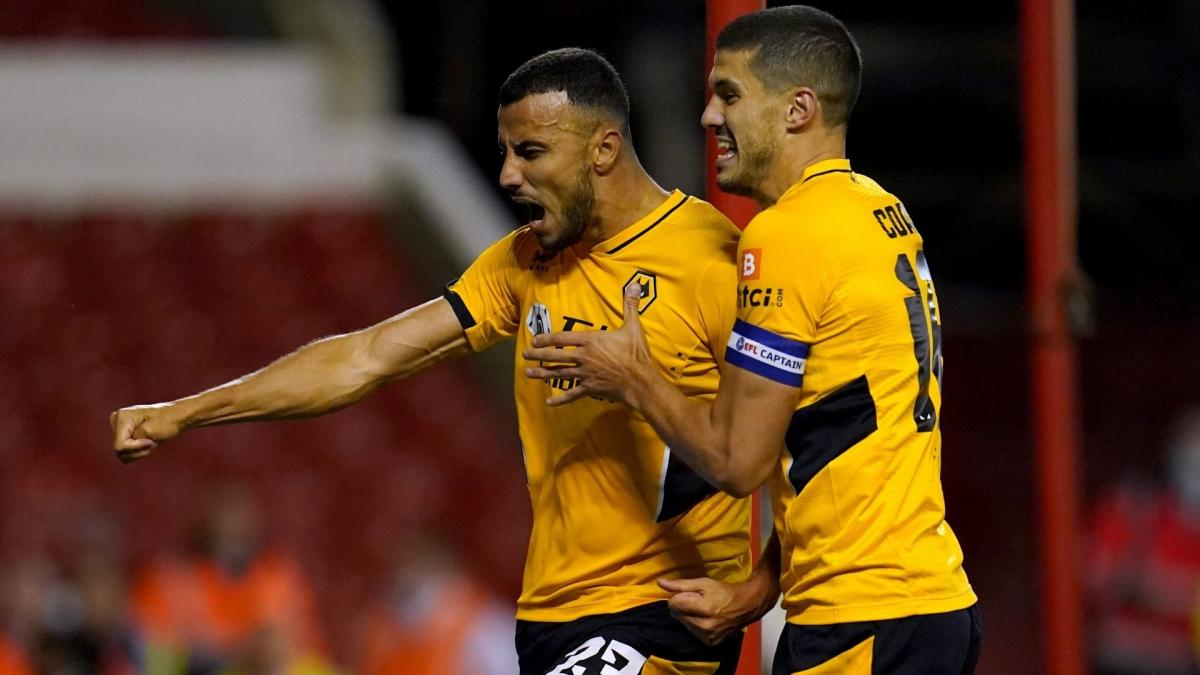 Currently 19th in the Premier League, Newcastle have still not won a match not only in the league (4 draws, 5 losses), but also in the League with an elimination on penalties at home against Burnley (0-0, 3- 4 in tab). If the first team is going through a bad patch, the new sports management of the Magpies is not only looking for a new coach after the departure of Steve Bruce is preparing the next transfer window, scheduled for next January.

According to information from Sun, the central defender and captain of Wolverhampton Conor Coady would be targeted by Frank McParland, one of the advisers of the new director of Newcastle Amanda Staveley, to come to reinforce the black-and-white rearguard. The two men met in Liverpool, which is the training club for the English international (7 caps, 1 goal). The amount of this transfer would be estimated at £ 20 million (or € 23.6 million).