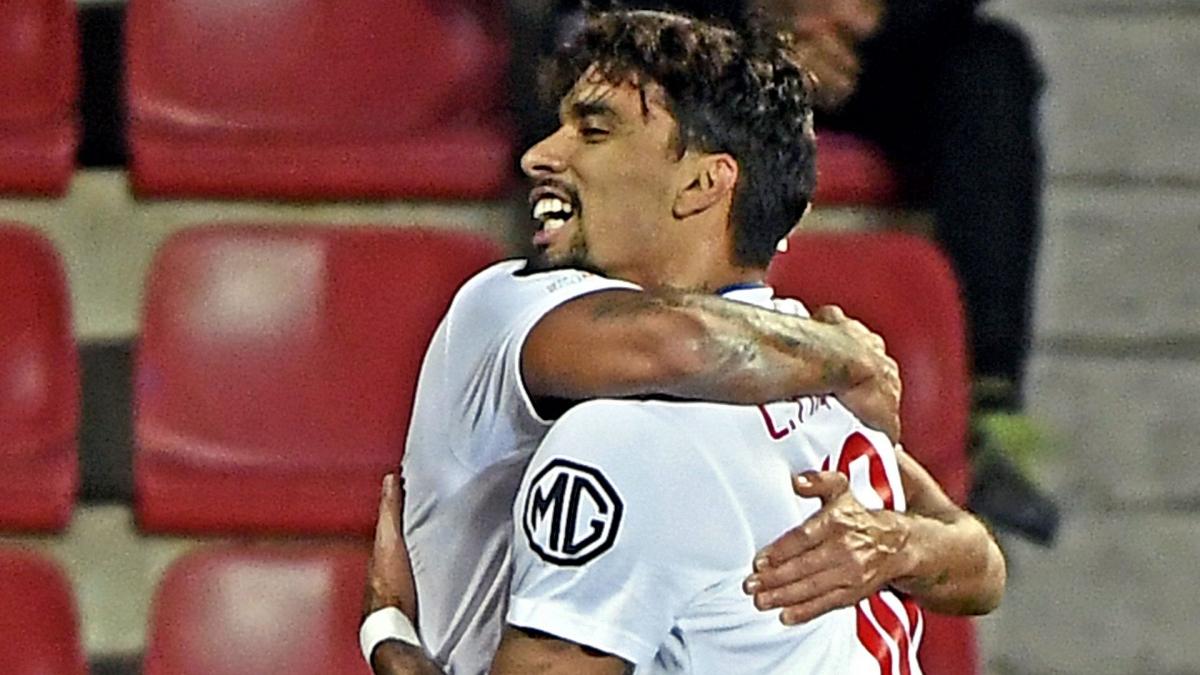 Once again, the Brazilian played the saviors of the Gones. This time it was opposite Sparta Prague.

In Lyon, if you launch a debate on Neymar or Dimitri Payet, fans of Olympique Lyonnais will tell you that a player has knocked out all these little people. And that player is Lucas Paqueta (24). Bought for only € 20 million at AC Milan, where he dragged his spleen, the Brazilian comes back to life on the banks of the Rhône. Author of an encouraging first season (10 goals, 7 assists in 34 matches, all competitions), the former Rossonero has taken on another dimension this year.

And last night, he once again pulled out all the stops during an evening that was still a bit special for him. Before their third group match of the Europa League against Sparta Prague, the Gones had announced the color. Winners of their first two meetings, the Rhone expected to win in the Czech Republic. But to everyone’s surprise, Paqueta did not start at kick-off. The reason ? The Brazilian was penalized because of a delay in the talk.

Sanctioned, Paqueta had a champion response

“I have already talked a bit with his agent too and unfortunately there is no choice. It is decided before (with the values ​​of the club). It is not known why he arrived late, the door was already closed. And from the moment it is closed and the coach starts the talk, if a player has not returned, he knows that something is going to happen ”, Juninho confided at the end of the match.

No preferential treatment therefore for Paqueta. But whatever, the number 10 of OL did not take offense. Coming into play after returning from the locker room (in place of Tino Kadewere) when his team was down 2-1, the Auriverde was one of the essential elements, along with Karl Toko Ekambi, of the Lyon rally. Positioned at the forefront of the Gones attack, Paqueta, unlike Kadewere, martyred the Czech defenders, but above all he still hit the mark.

Barely a few minutes after touching wood, the Brazilian allowed his team to pass in front for the first time in the match, before KTE sealed Lyon’s success (4-3). A reaction that pleased his coach, Peter Bosz. “I told him I wanted to see the apologies on the pitch if necessary. Unfortunately, it was necessary in the second half. He showed the real mindset. He gave the correct answer. “ Enough to make Lucas Paqueta even more essential to OL.