OL, Rennes and PSG are the best training clubs in France 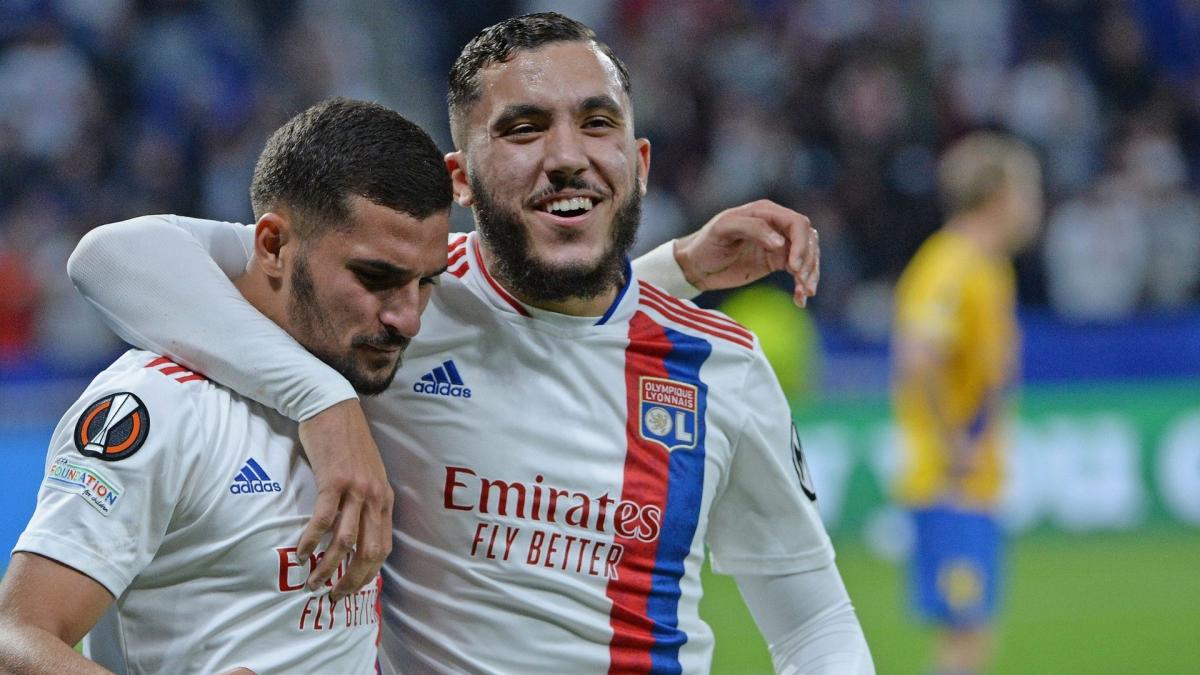 The International Center for the Study of Sport unveiled its weekly newsletter on Monday, presenting the ranking of the best training clubs in Europe. Not surprisingly, Ajax Amsterdam remains the master in the matter among the 31 divisions of the member countries of UEFA, with 81 professional players playing in these championships, the training clubs being defined as “Those in which the players stayed at least three seasons between 15 and 21 years.” The Lancers are accompanied on the podium by Shakhtar Donetsk (75) and Sporting Lisbon (70).

In the five major European leagues, FC Barcelona and Real Madrid are doing well in this area, with 42 players each. The top 5 is completed by three French clubs: Olympique Lyonnais (32), followed by Stade Rennais and Paris Saint-Germain, tied (30). At the bottom of this ranking, we find in particular the Montpellier HSC (9), Juventus Turin (8) or the Olympique de Marseille (7), with Strasbourg which brings up the rear (6).