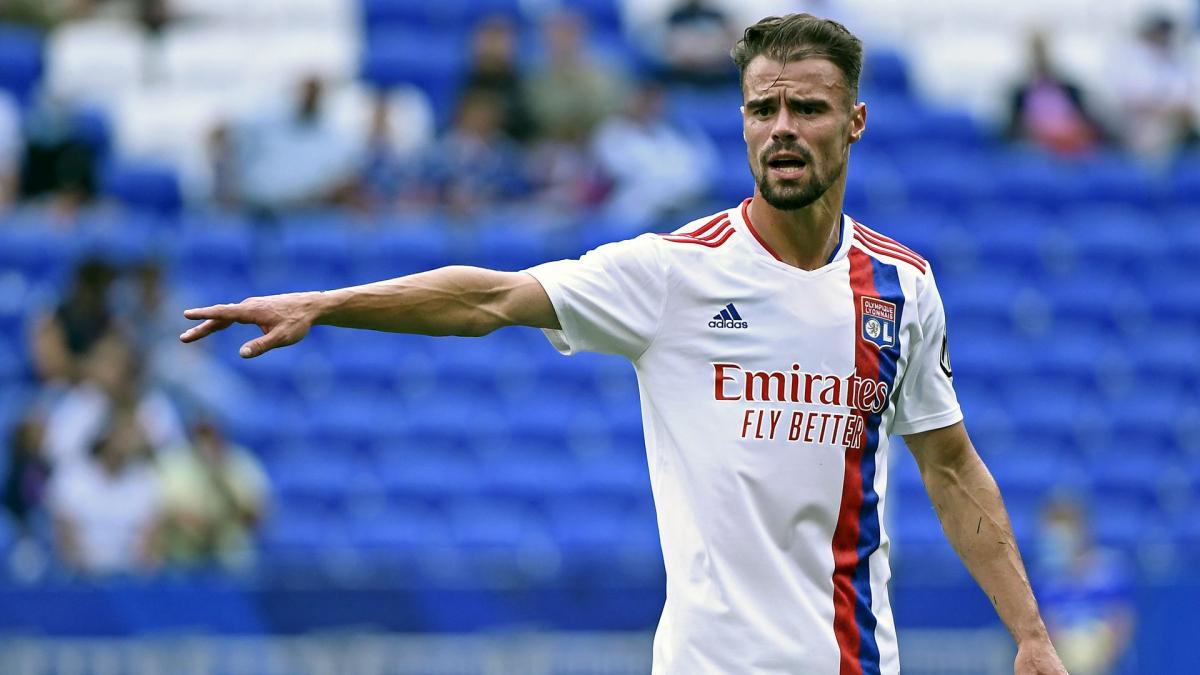 While he led twice in the score, Olympique Lyonnais had to share the points tonight in Bordeaux (2-2). A draw with the flavor of defeat for Gones incredibly fragile in defense, even against a Gironde team at bay in the league. And for Damien Da Silva, the ranking of OL (12th) is not a surprise.

“If we were cured, a great OL, we would have won the match. It wasn’t the case tonight. We did not show enough on the field and we left with only one point. It’s a bad thing, we obviously take too many goals. We expose ourselves a lot, we have to be smarter, well balanced. Even at 2-2, we must have the resources to put the 3rd. It is always difficult to identify a single problem. We have to work, discuss together and that’s it. Mentally we have to regain confidence. It’s a bad patch. The season is still long, I think that today, we are where we should be “, he told Prime Video.