OL: the ultimate will of Lucas Paqueta 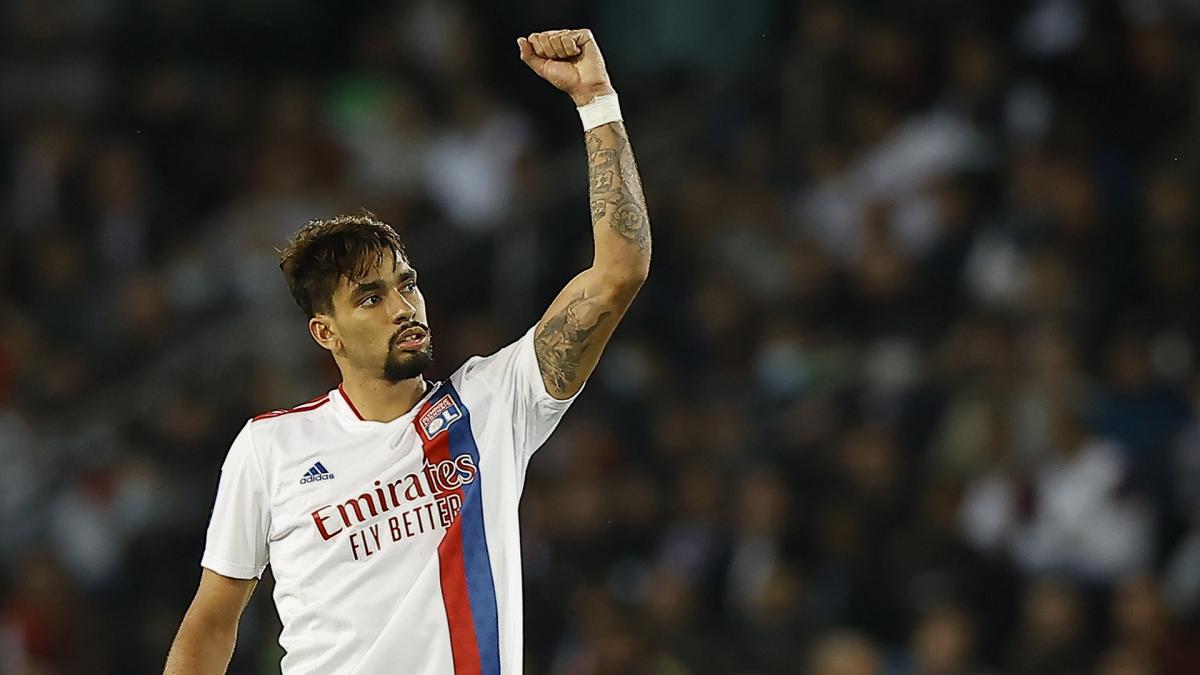 Barely returned from Brazil, the Brazilian artist wants to follow up with OL against Monaco. An approach that looks more like an incredible poker move than anything else.

It is the story of an incredible bet, which is beyond comprehension. Present at a press conference Thursday before the reception of AS Monaco on Saturday (9 p.m.), Peter Bosz protested against the hellish pace of the calendar for the players. The Dutch technician mentioned in particular the case of Lucas Paqueta who played with Brazil on the night of Thursday to Friday a match against Uruguay (4-1) on behalf of qualifying for the 2022 World Cup.

Starting at the kickoff, the Brazilian midfielder played 212 minutes of play during the international break. A summons from the former Milanese to the Lyon group for the reception of the ASM seemed indecent. Yes but here it is, Paqueta obviously did not hear it that way … In his edition of the day, the team reveals that the main protagonist would like to play with OL on Saturday night!

Peter Bosz ready to take a risk with Paqueta?

It must be said that the Olympique Lyonnais player did not wait to enter the Rhône, with a return to France around 8 p.m. As soon as she arrived in Lyon, Paqueta was taken care of by her personal physiotherapist for treatment. Everything would have been in place for the main protagonist to recover as quickly as possible from the six hour time difference between France and Brazil. Initially protective with his player, Peter Bosz finally changed his mind by summoning Paqueta for the shock against Monaco.

It must be said that the solutions have not remained legion in attack at OL lately, between the injuries of Slimani and Dembélé, and a Tino Kadewere still a little short to start. Result, it is Rayan Cherki who could start the meeting against the Monegasques in a role of false nine. A position that a certain Lucas Paqueta has held so far … Aware of the stake of such a poster for the rest of the season, Bosz could therefore be tempted to offer a few minutes to his Brazilian artist. The game is worth the candle…

Arsenal: on the start, Alexandre Lacazette does not want to rush

Arsenal: on the start, Alexandre Lacazette does not want to rush