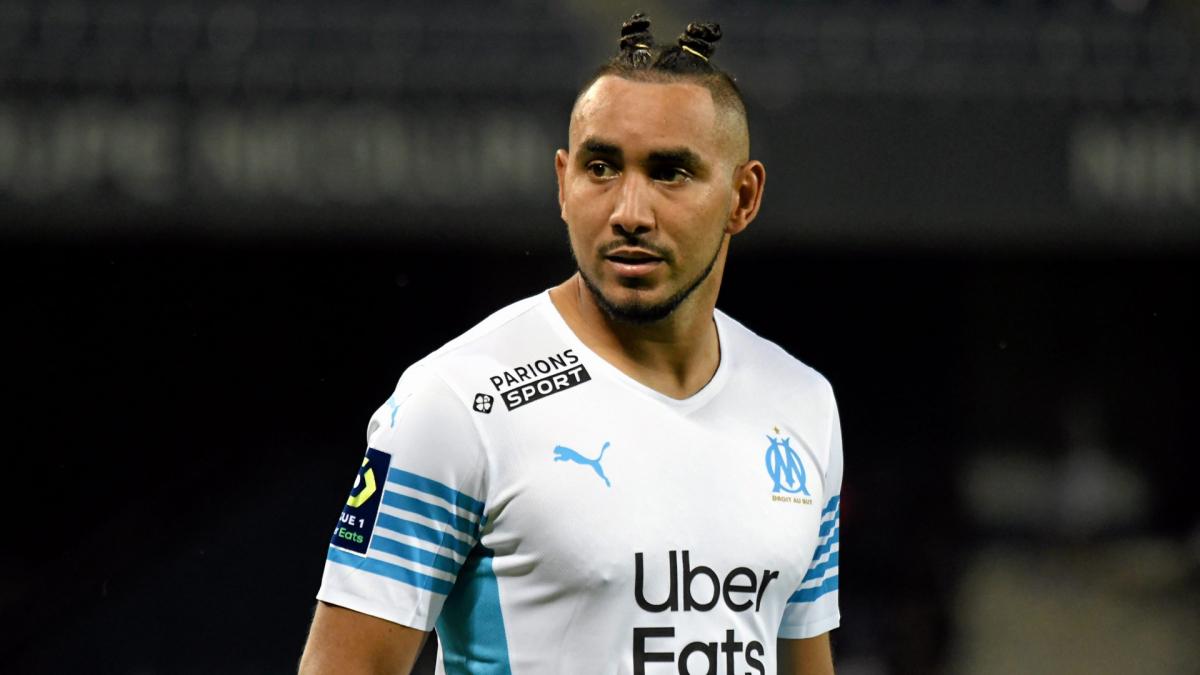 At the end of the Classic against PSG, the Marseille captain stepped up to the plate and castigated the incidents that punctuated the meeting. For the main protagonist, the behavior of some spectators can clearly harm the Marseille club from a sporting point of view.

The Classic between Olympique de Marseille and Paris Saint-Germain will have given birth to a mouse (0-0). In a melting Orange Vélodrome with 65,000 spectators, OM will therefore have stood up to the Parisian ogre. A great collective performance by the Olympians which unfortunately was not rewarded with a victory. Asked a few minutes after the meeting, Marseille captain Dimitri Payet sent a hell of a message to Marseille supporters.

The main protagonist who had appealed for calm at the beginning of the week, did not necessarily appreciate the multiple throws of projectiles on Parisian players, especially during corners. Outside the stadium, incidents also allegedly broke out between Olympian fans and CRS. Saddened by these unfortunate events, the number ten castigated the behavior of certain individuals guilty according to him of putting sticks in the wheels of the club. The former West Ham player believes that these projectile throws can penalize OM in sports.

“We thank the supporters, it was a lively match, but there were still incidents, yet we had the president and I made appeals for calm this week. I do not put everyone in the same bag, there have been responsible supporters, and others less, they have nothing to do there and we risk losing points, it’s a shame, ” plague Payet at the microphone Prime Video. A meaningful media intervention that highlights Dimitri Payet’s concern on the subject. As a reminder, Olympique de Marseille is on the verge of a withdrawal of one point suspended since the incidents that punctuated the end of the match between Angers and OM on September 22.