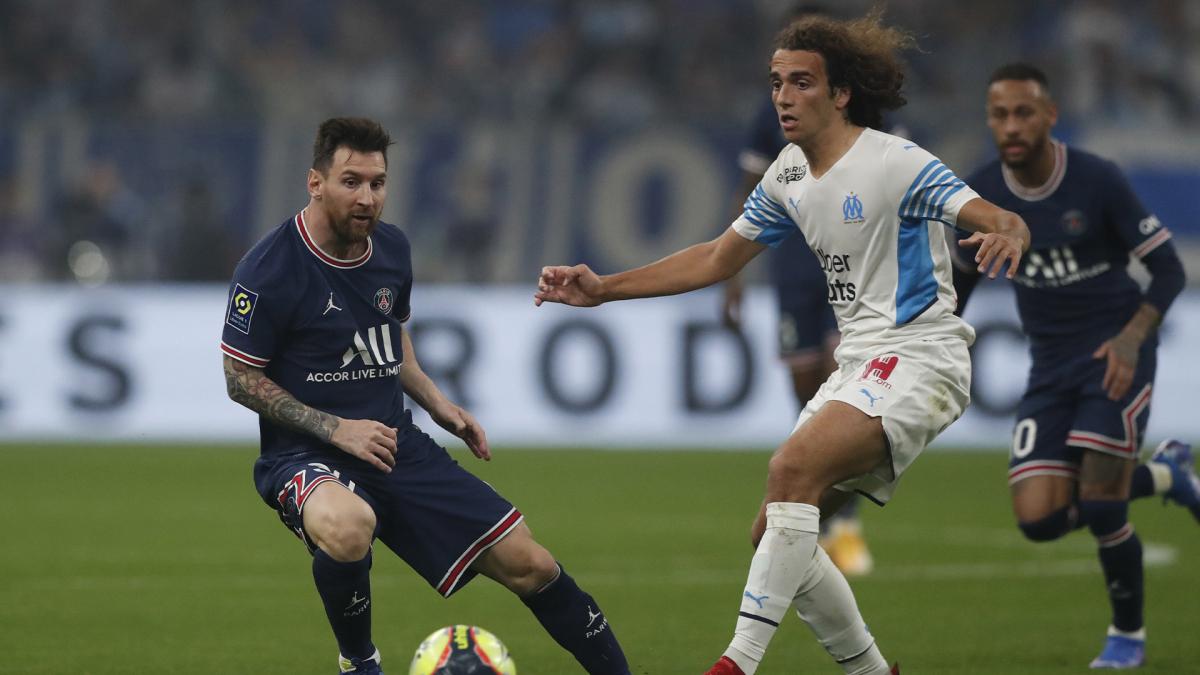 Olympique de Marseille and Paris Saint-Germain parted Sunday night in a goalless draw (0-0), despite two goals denied from Luan Peres against his side (14th) and Arkadiusz Milik (21st) . In an interview with the team to debrief the meeting, the former French international Hatem Ben Arfa, passed by OM (2008-2011) and PSG (2016-2018), spoke about the clash of his two former clubs, admitting to having was disappointed with the Marseille service.

“I liked the Parisians’ first period in the sense that we felt that they were in control of the match. They fished a bit in the finish, but overall they were calm. I also liked the relationship between Messi and Mbappé. It confirms what germinated during the last matches. On the other hand, I did not find Marseille from previous matches in the ambitions, as if he was afraid of Parisian cons. It wasn’t OM that made me love it since the start of the season ”, he said in the columns of the sports daily.