OM-PSG incidents: up to six months in prison for a supporter 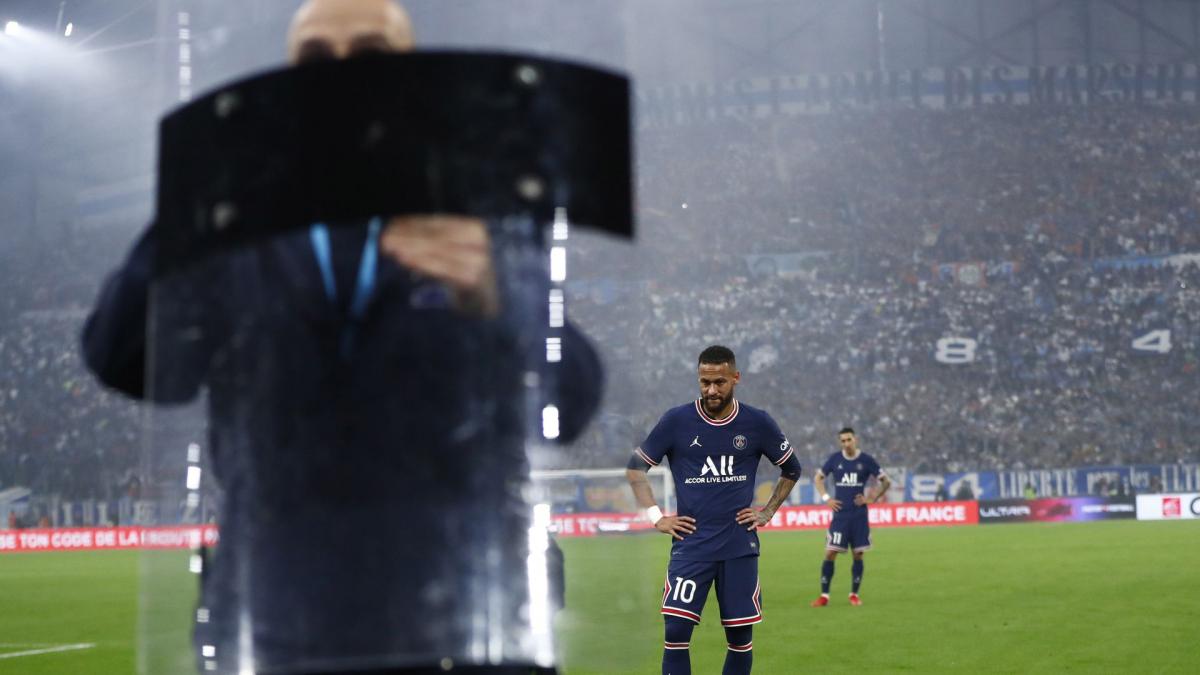 OM stood up to PSG on Sunday night (0-0) and could even have obtained better sporting results. However, the meeting was punctuated by several incidents inside and outside the stadium. The referee of the meeting, Mr. Benoît Bastien even had to interrupt the game for throwing projectiles on the lawn, and later during the intrusion of a spectator on the lawn of the Velodrome who wanted to approach Leo Messi. Acts that the Marseille club cannot forgive, as Jacques Cardoze, the communications director, explained earlier today.

21 supporters were arrested on Sunday evening following these various incidents and the first sentences have even already fallen according to Provence. They range from five months in prison suspended to fines. The local media reports that 14 of those arrested pleaded guilty to benefit from an “appearance on prior admission of guilt” procedure. They are also banned from the stadium for one year and will be required to report to the police station during match hours. Finally, another 41-year-old Marseille supporter, brought to court immediately, was convicted of contempt and rebellion, receiving a much heavier penalty of six months in prison (convertible with an electronic bracelet), accompanied by a one-year stadium ban.

OL-OM: what really happened during the match interruption

OL-OM: what really happened during the match interruption

PSG: Lionel Messi has changed his mind on Sergio Ramos

His favorites for the Champions League, the future of Kylian Mbappé,...

PSG players believe more and more in the arrival of Zinedine...