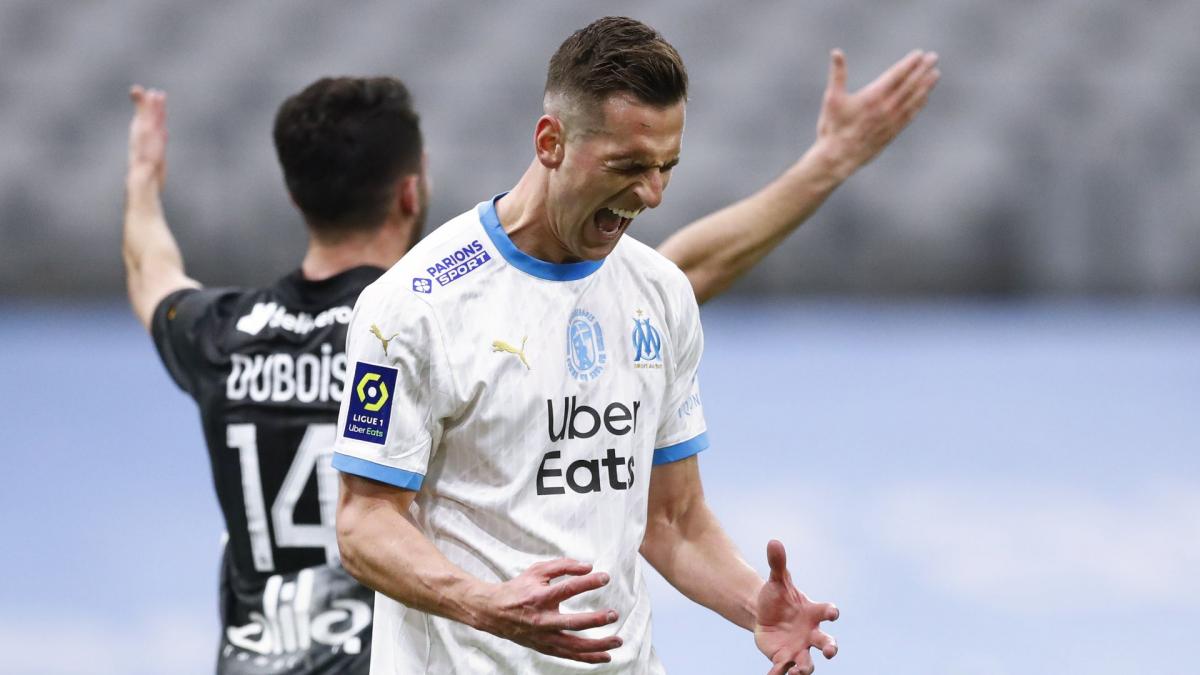 No winner in the Classic between OM and PSG this Sunday (0-0), at the end of the 11th day of Ligue 1. If the nets have shaken twice, by Luan Peres against his camp and by Arkadiusz Milik in first period, the VAR intervened to signal to Benoît Bastien that these two achievements should be refused. Among the victims of video assistance in arbitration, the Pole spoke at the microphone of Prime Video at the end of the meeting.

“We respect the points. Most of the time they were in control of the game. We defended very well. We had a few chances. In the end, we could have won. We share the points against a very good team. We continue, we will see the rest ”, initially dropped the former Napoli scorer, before continuing, on his refused goal. “I was very happy after my goal, it’s very disappointing that kind of thing, but the VAR said it was offside, it’s part of the game now and we have to accept it. “