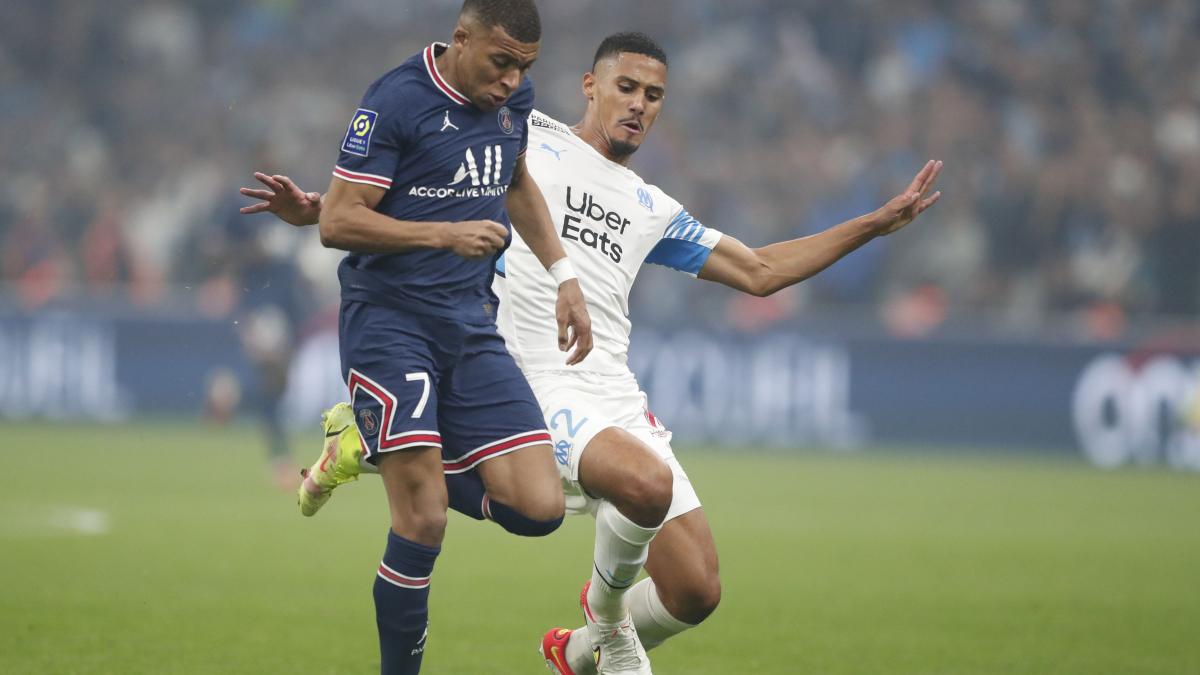 OM and PSG left back to back. In this meeting, William Saliba, the young defender of OM on loan from Arsenal was absolutely enormous.

This season, Olympique de Marseille has a rather precarious balance. They certainly score a lot of goals, but he also concedes a few. So, obviously, when we see the Paris SG approaching. Yes, of course, the one this season is not the best in legs. But we know just as much that the Parisians are much more involved in this confrontation than in any other in Ligue 1.

Unfortunately for the show, the four men lined up in front by Mauricio Pochettino were disappointing, if not invisible. But we were still able to admire the beautiful gestures of the Marseille defense. Duje Caleta-Car, who seems to have returned to favor in the eyes of Jorge Sampaoli, has been sober and discreet. Luan Peres, blocked his left lane well and managed a few high-level blocks.

His crazy return to Mbappé

And the last one in all of this? He was simply exceptional. He returned, in the mixed zone, on his tackle as the last defender on Mbappé: ” I saw that he made the call, I said to myself: either I take a red or I take it, I tackled the ball well, and I succeeded “. However, William Saliba did not stop there in his analysis.

” There is a little regret, because with this red, we would have hoped to take the three points, but we drew and we must not spit on it. It’s not that bad. In front of they have the best players in the world, we had to stay focused. Even at ten, they manage to keep the ball and attack. Overall we had a good game. We showed a beautiful face, we fought to the end, that’s what we want here », He concluded on the subject. For the moment, the very young Marseille guard holds the road … Even more when Saliba is in the eleven.