OM want to sanction the troublemakers of the Classic 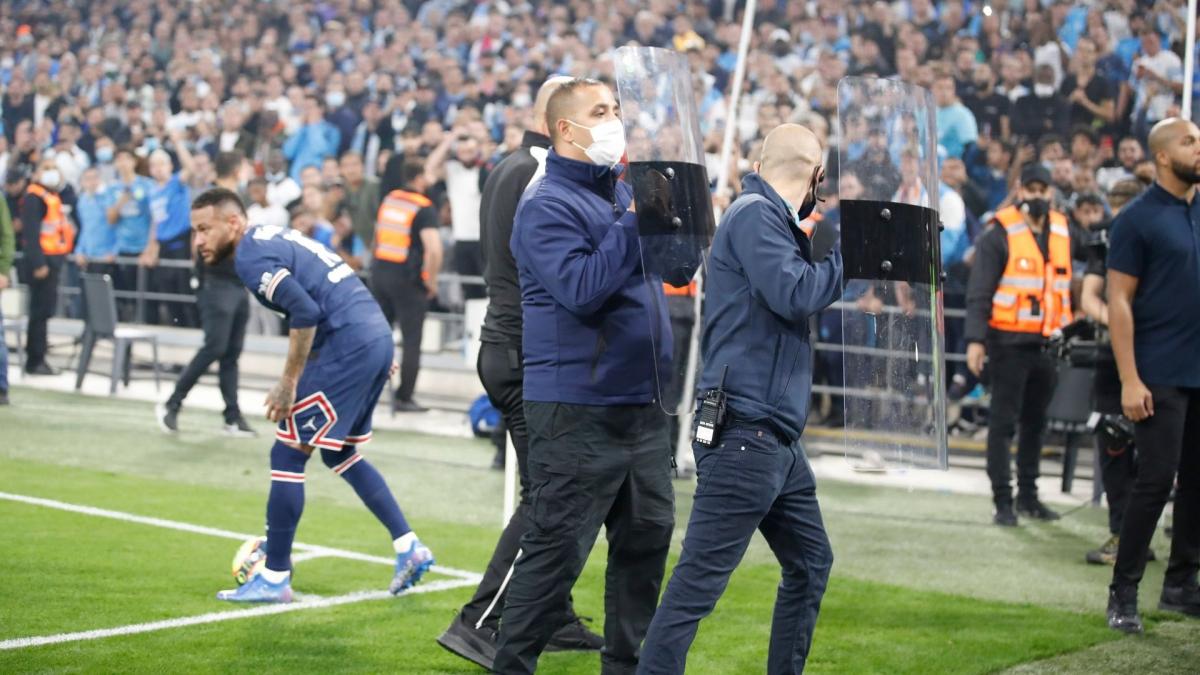 After the incidents that tarnished the holding of the Classic between Olympique de Marseille and Paris Saint-Germain (0-0) in and around the Vélodrome, the Olympian management would like to file a complaint against the troublemakers, according to the director. of communication Jacques Cardoze. At the microphone of RTL, despite one of the better crowds than the lair on Boulevard Michelet facing the club in the capital, he said he did not want to leave the culprits without sanction from the club.

“Of course, not everything went very well, but we also have to put ourselves in a context. This is the first time in two years that a stadium has been filled with 65,000 people and maybe even more. […] We have made efforts, I think we are on the right track. Those who are troublemakers, we file a complaint against them, there is no question that there is no sanction ”, he said on the radio of the M6 ​​group.

Europa League: AS Monaco is doing against Real Sociedad and will see the eighth, Olympique Lyonnais has Bröndby

Europa League: AS Monaco is doing against Real Sociedad and will...

Europa League: the atmosphere has turned off OM