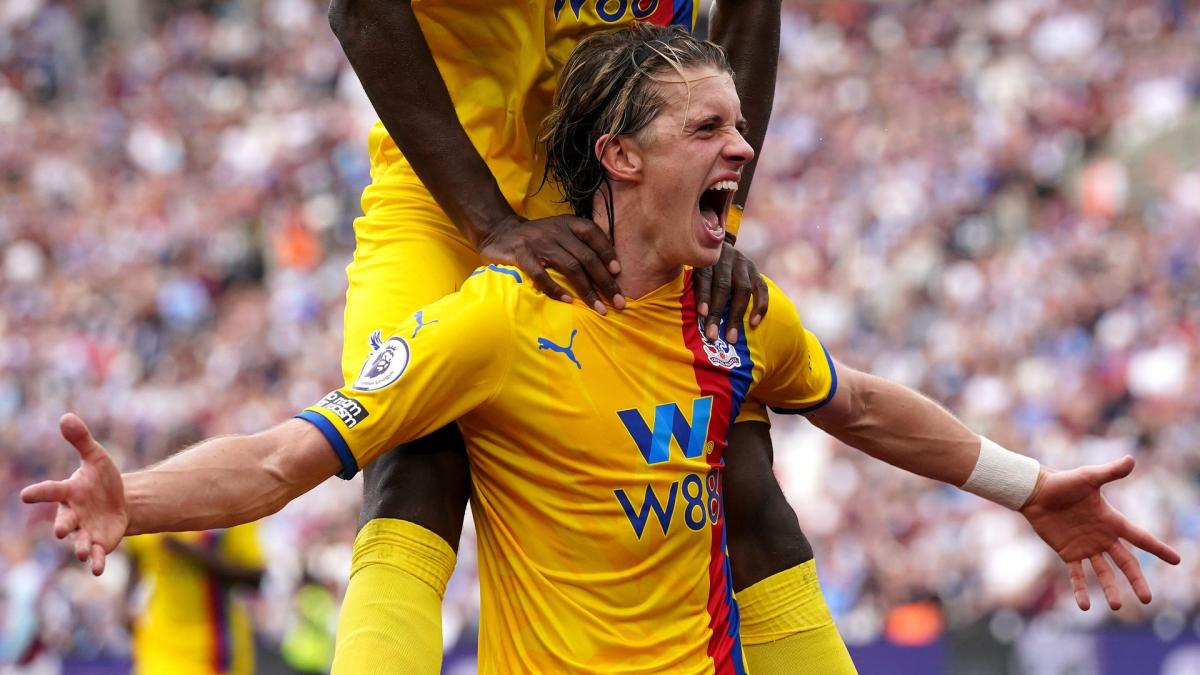 Brighton received Crystal Palace at the start of the 22nd day of the Premier League. The Seagulls were the most dangerous in the first period but missed a penalty by Pascal Gross (38th) before being denied a goal by Neal Maupay after the intervention of the VAR (40th).

Upon returning from the locker room, the Eagles would open the scoring, through Conor Gallagher, midfielder on loan from Chelsea and recently mentioned in the sights of Paris SG (1-0, 69th). The locals nevertheless managed to equalize at the very end of the match on an own goal from the unfortunate Joachim Andersen, the former Lyonnais (1-1, 87th). Final score (1-1).