Premier League: the shock measures that could upset English football 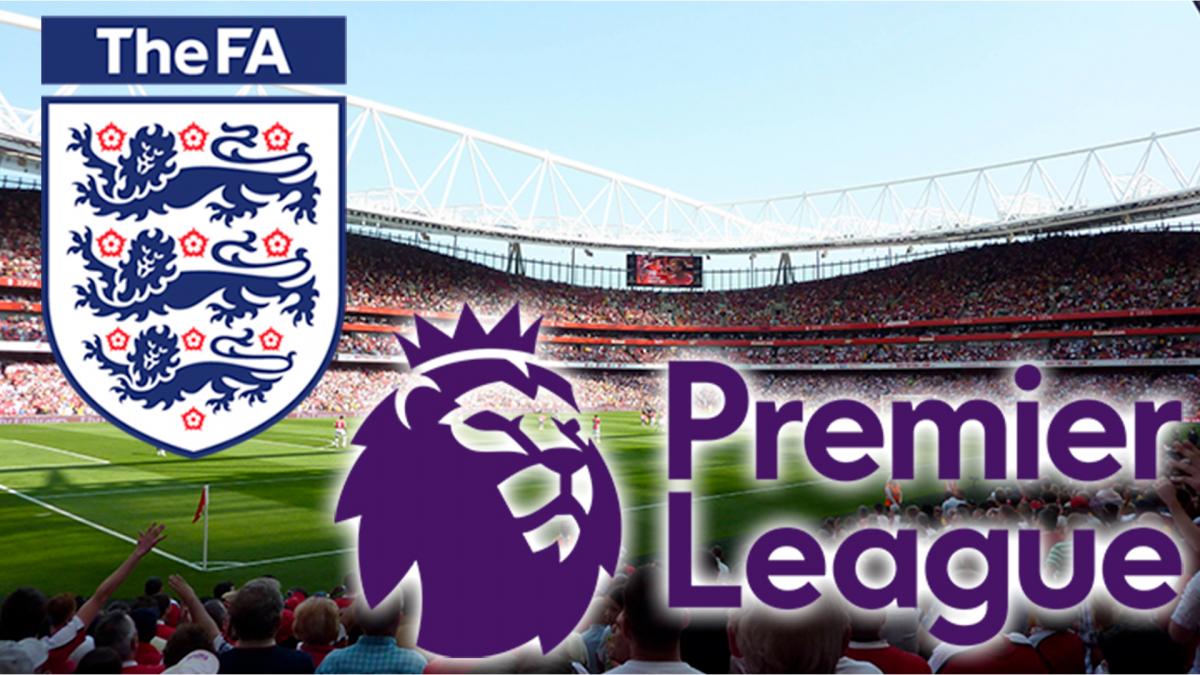 Football is reforming. And here are some flagship measures that should be implemented soon.

English football wants to reinvent itself and above all to avoid abuses. Faced with the delusions of football business, the authorities of English football as well as the political class worked for long weeks to give birth to a 162-page report written by politician Tracey Crouch in which several ideas for measures were included.

In today’s edition, The Times was able to obtain the wording of these proposals. Thus, an independent regulator position would be created. Formed by the government, it would take care of the management of club owners and control investors wishing to buy an English team. Quite clearly, the goal is to prevent the much-criticized Newcastle takeover scenario by the Saudis from happening again. This position should see the light of day for the start of the 2023/2024 financial year.

Second point: the establishment of a 10% “solidarity tax” on all Premier League transfers from abroad and from other high-level clubs. The objective is clear: to redistribute to the clubs located on the lower floors a part of the crazy sums spent by the richest teams. According to this report, if such a measure had been put in place in recent years, a jackpot of nearly € 190 million per year would have been collected.

Another measure: the revision of the system of “parachute payments” of the Premier League, which gives a huge financial advantage to teams relegated to the Championship. What is it about ? It is a unique system in England based on revenues from Premier League TV rights. Each season, the PL pays part of its income to a number of clubs, including those relegated to the Championship. The original aim was to allow formations falling to the bottom tier to compensate for the loss of income associated with participation in the Premier League.

Then the supporters would not be forgotten. Far from there. The creation of a “shadow board” for the supporters in each club is mentioned, as is the idea of ​​granting groups of supporters a “share (of capital) of gold” allowing them to have a right of veto. on club heritage issues, such as participating in new competitions, relocating a stadium, changing club colors or badges.

Finally, the following are also on the program: a review of the laws on alcohol consumption on the pitch, improvement of equality, diversity and inclusion in clubs and the commissioning of a separate report on women’s football. to ensure greater parity with men’s football. This report, filled with innovative measures, has yet to be accepted. And if most of the measures are, we will undoubtedly witness one of the most impressive earthquakes on planet football.