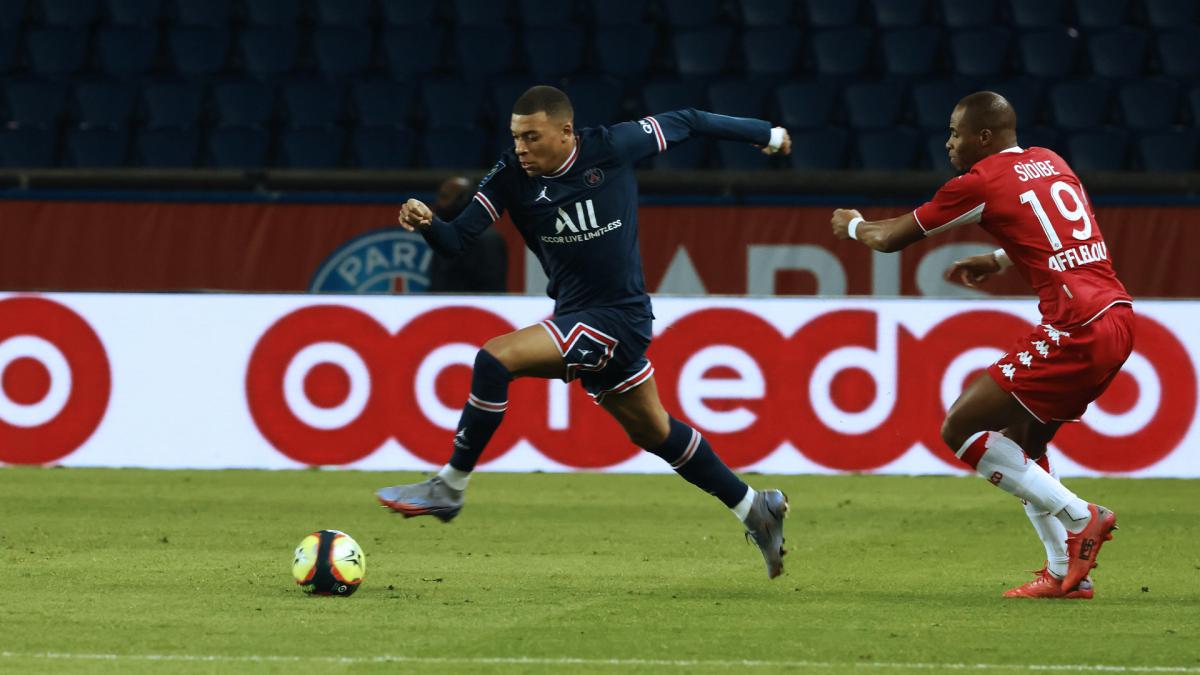 Hope is still in the PSG to extend Kylian Mbappé (23 years old). At the end of the contract next June and greatly courted by Real Madrid, the striker is spoiled for choice, especially since January 1 since he can sign free wherever he wants for next season. But Leonardo and his team still have a small chance.

The contact was never stopped, despite the desires of the world champion last summer. Mbappé’s mother had even confirmed that discussions were still taking place. Today, there is still nothing to decide, the number 7 preferring to concentrate on the end of the season, but according to Telefoot, the club and the player’s entourage continue their exchange around an extension of “short duration”.

CAN 2021, Gabon: heart damage for Aubameyang and Lemina!