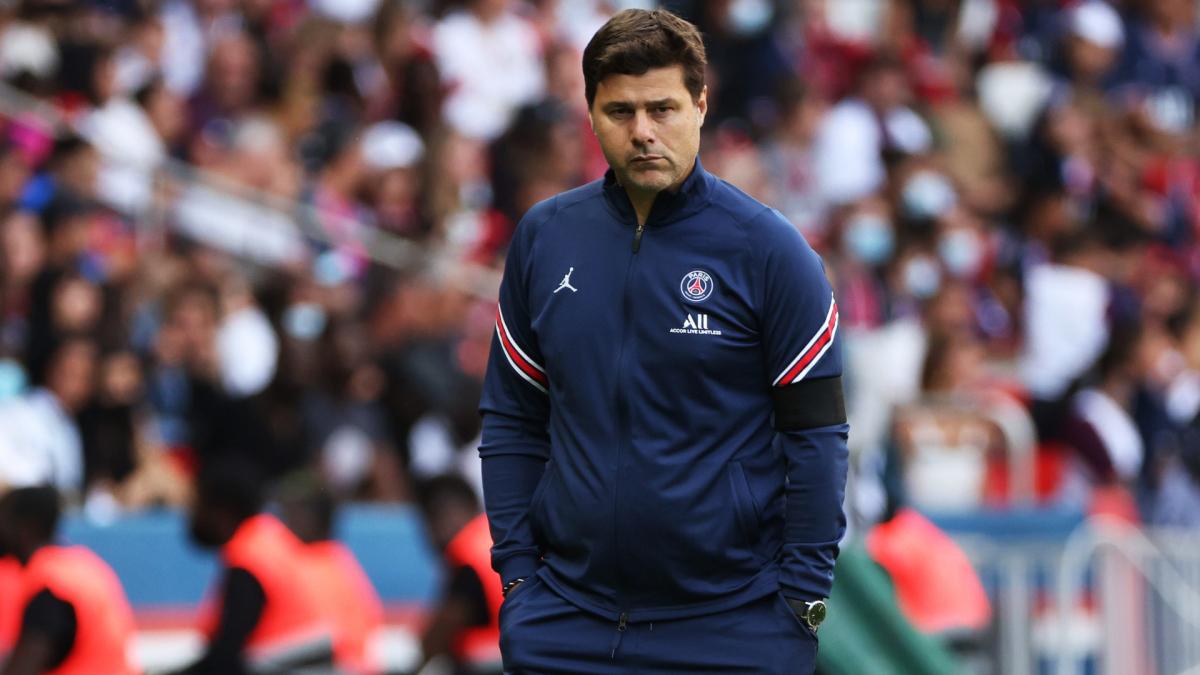 Incomprehension. Despite an XXL recruitment last summer and a galactic team built to go and glean the first Champions League in the history of Paris Saint-Germain, Mauricio Pochettino struggles to convince observers of the round ball. The reason ? The game offered by his team leaves much to be desired, like the exploitation of the attacking trio formed by Lionel Messi, Neymar and Kylian Mbappé (MNM). Jérôme Rothen believes, for example, that the Rouge et Bleu do not have a clear identity and the former PSG player pointed out the Argentine coach and his questionable communication, especially after the draw against OM during the Classic on Sunday ( 0-0, 11th day of L1). “This is not the first time (that Mauricio Pochettino takes people for fools)”, he first launched, before continuing.

“Hence my fed up and my desire to say stop. You can’t be the opposite (sic), like that, all the time (far from reality, Editor’s note). Sometimes, to protect a group, your players, a club, no problem, it can happen. But tongue-in-cheek, that’s two seconds. Through his statement yesterday (Sunday) where he embellished things like all the time (Pochettino said he was satisfied with Neymar’s match in Marseille, Editor’s note), there he is totally the opposite of the collective performance and that by Neymar. I want to tell him but what is it that prevents you from telling the truths? In the last 8 games, PSG have been good 0 times in 90 minutes. […] There are gaps at all levels. We don’t know where he’s coming from, we don’t know how he wants to play. Once again, I had no doubts when Mauricio Pochettino signed. Now I have plenty. In terms of communication, what he wants to put on the field, his playing principles … […] “. And Rothen concludes: “There is no progression, there is regression, Mr. Pochettino. “ The incomprehension is total.