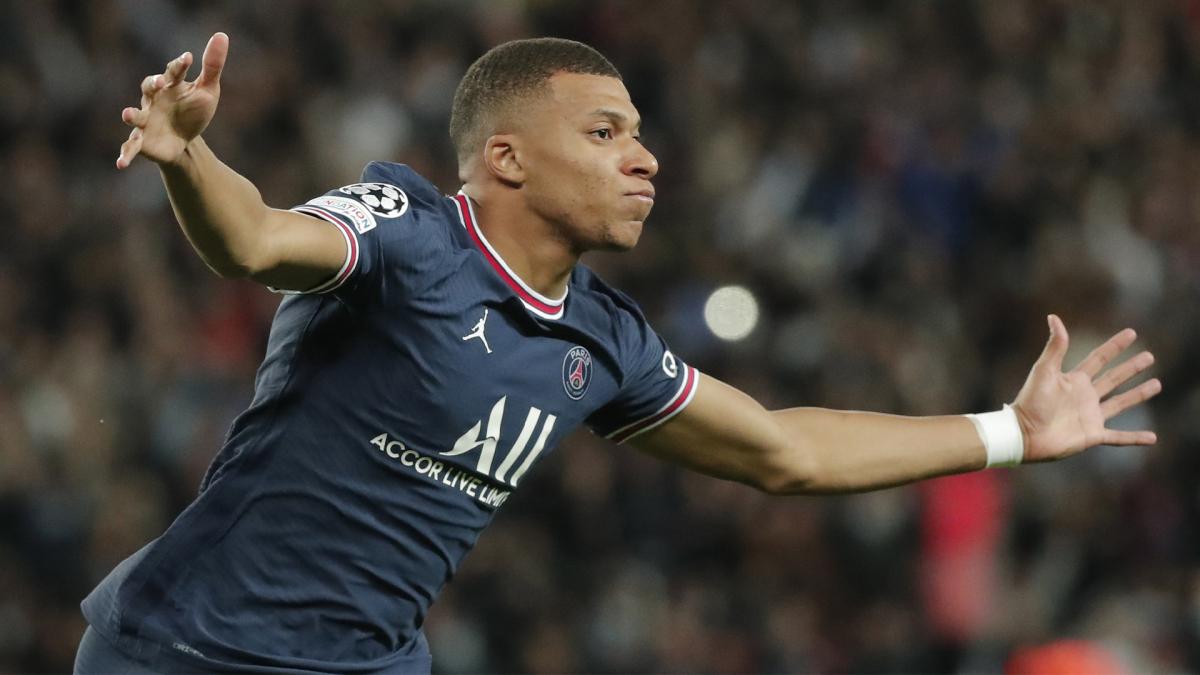 Teammate of Kylian Mbappé (22 years old) since the summer of 2017 and the arrival of the native of Bondy at Paris Saint-Germain from AS Monaco, Marco Verratti (28 years old) is won over. On the sidelines of the Classic which opposed Olympique de Marseille to the Rouge et Bleu this Sunday (0-0), the Italian international (48 caps, 3 goals) granted an interview to Prime Video in which he praised the Parisian No.7, while protecting him from the many criticisms he regularly faces.

“Mbappé is an extraordinary player. He has an incredible mentality. I played with 18-19 year old players. His mentality, I had never seen it. That’s why with him we must not talk about age, he already has the mentality of a great player. It is enough that Kylian Mbappé misses one or two matches for one falls on him. If you look at his statistics, what he did in Paris, with the French team, I think nobody can criticize him ”, has released Marco Verratti. The one who was forced to go out on injury against OM had also defended Neymar.