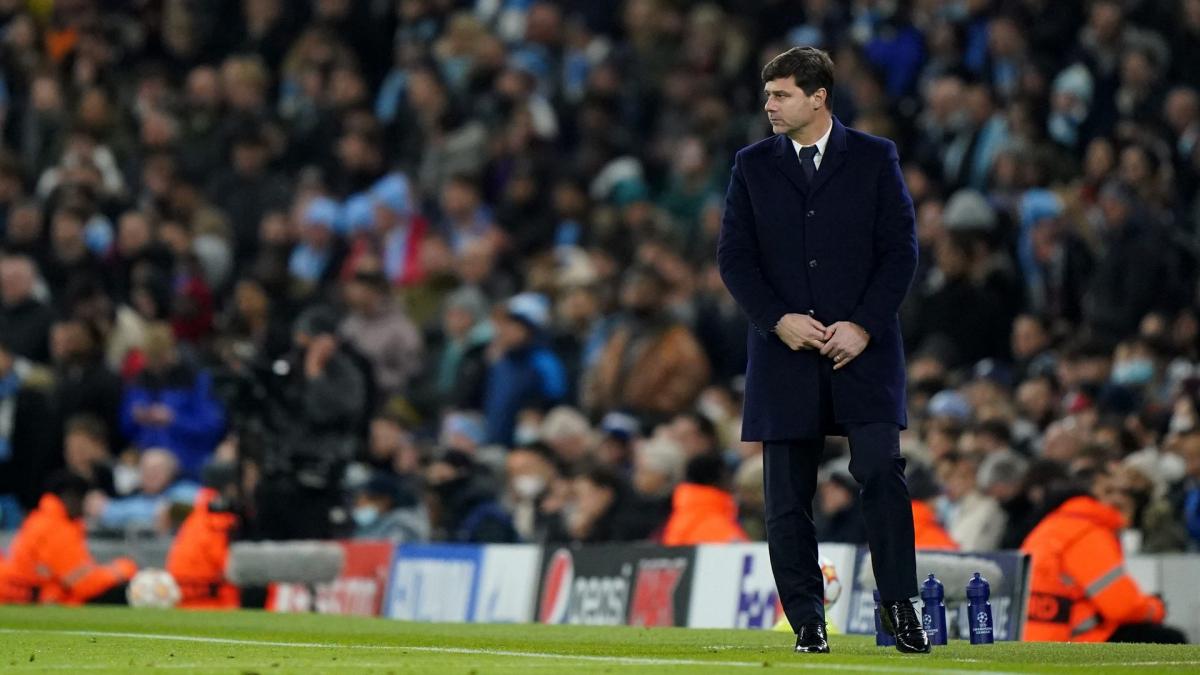 Defeated by Manchester City Wednesday night in the Champions League (1-2), it is in the other club in the city that rumors have sent Mauricio Pochettino for a few days. The Red Devils are on the lookout for their new coach, after parting ways with Ole Gunnar Solskjaer. In England, many would like the Argentine to make his return to the Premier League after his time on the bench at Tottenham.

According to Michael Owen, now a consultant for BT Sport, Pochettino has ” hands tied At Paris Saint-Germain. The former Liverpool and Manchester United striker believes “ Poch can probably do more with the Manchester United squad than with the PSG squad. The PSG team chooses itself, but can you make them a winning team? I’m not sure of it. I think you can do it with Manchester United. “

Is Mauricio Pochettino best suited to being Man Utd’s next manager? 👀@ rioferdy5 and @themichaelowen look at Erik ten Hag’s style of play with Ajax and some other candidates … 🔴#UCLTONIGHT pic.twitter.com/n5KucFDJSm