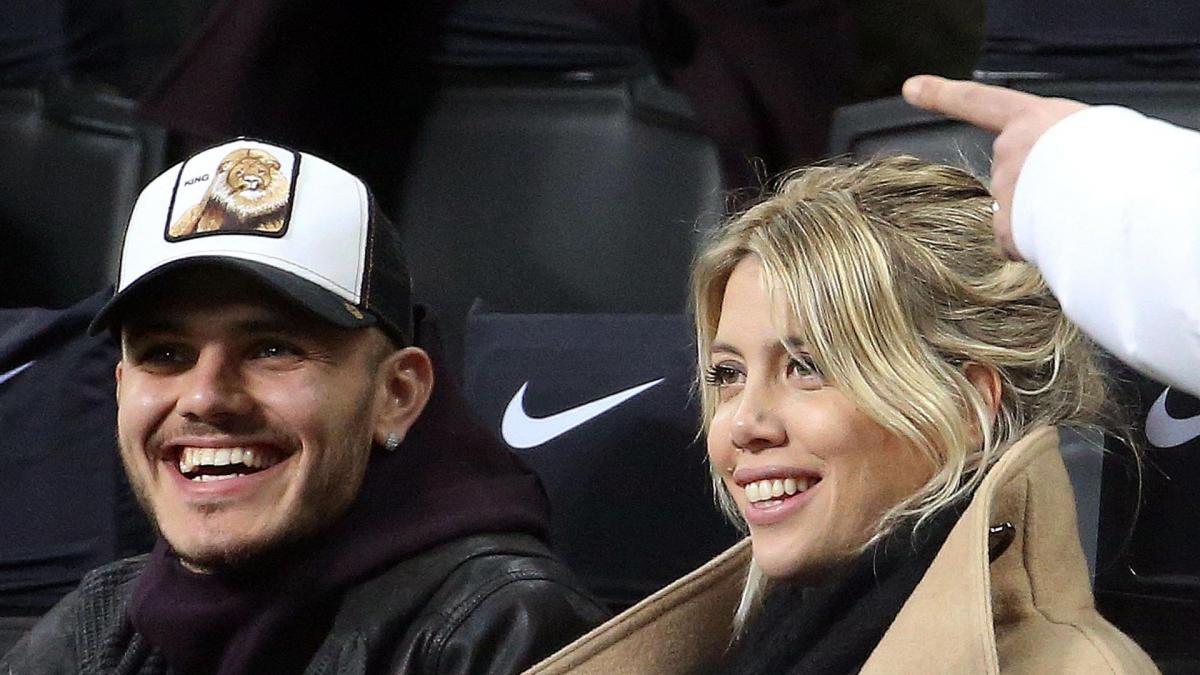 All’s well That ends well ? This Saturday, Wanda Nara ignited the web by making it clear that her relationship with Mauro Icardi was coming to an end due to an alleged infidelity of Mauro Icardi, married to the 34-year-old model since 2014. But this Sunday, in the evening , the PSG striker is also out of the shadows, suggesting that things had been arranged with the one who is also his agent.

The former Inter Milan scorer has indeed published a story on Instagram in which we see him in the arms of Wanda Nara, in Milan, the two lovebirds looking tenderly in the eyes on this shot accompanied by two “emojis heart “. Mauro Icardi also posted a photo of the two of them on his profile. History to clear things up about their relationship? Very affected by this story of the heart, the Argentine in any case missed the training of PSG this Sunday.