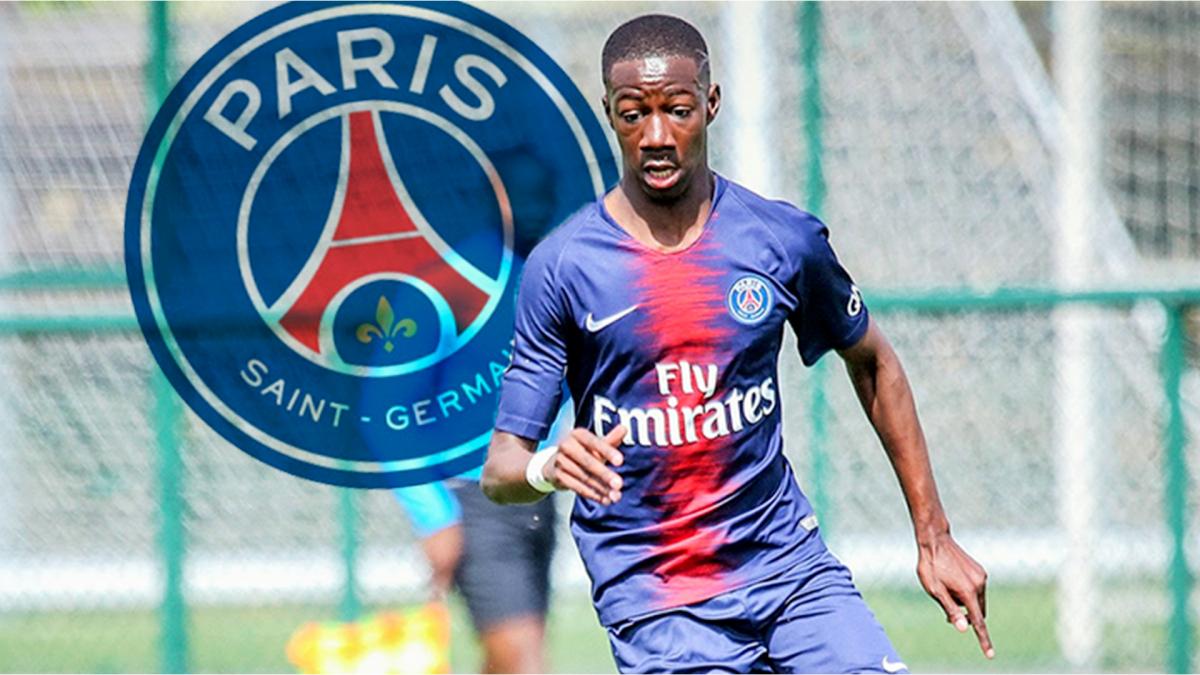 Young prodigy from the Parisian training center, Bandiougou Fadiga, could leave PSG by the end of the transfer window. Going from the status of additional player to that of mascot of the professional workforce last season, the 20-year-old midfielder had taken advantage of his appearances in the league at PSG (6 appearances) then in Brest (6 appearances) in the framework of a six-month loan.

This season with Mauricio Pocchetinno, the one who was discovered at FC Issy-les-Moulineaux, did not have the chance to play a single minute in the league. Several French and foreign teams have recently positioned themselves to try to attract the young Parisian. But, sources close to Olympiakos, it is the Greek club that is pushing the most in recent hours to seize the versatile midfielder who will be free from any contract next June and that PSG wanted to extend. Case to follow.

End clap for Pietro Pellegri and AS Monaco?

PSG: Sergio Rico towards a return to La Liga