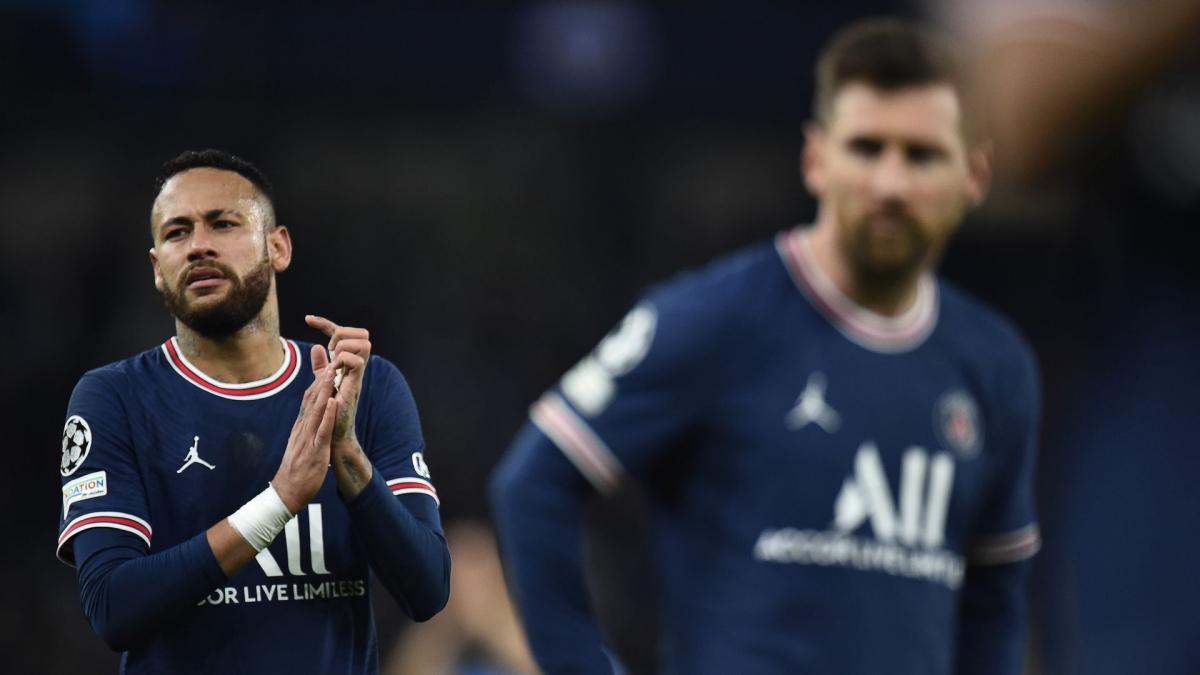 The defeat of Paris Saint-Germain on the lawn of Manchester City worries. The Parisians did not know how to get out of the pressing set up by Pep Guardiola’s men, but it is above all the defensive withdrawal of his three attackers that is the subject of debate the day after this Champions League meeting.

If this lack of defensive efforts coincided with more opportunities in front of the opposing goal, why not, but even in this sector of play, PSG was in difficulty and in particular Neymar. The Brazilian is also in his seventh consecutive match in the Champions League without being decisive (0 goal, 0 assist), the longest series of his career in this competition.

🇧🇷 Neymar has not been decisive in his last 7 games played in @ChampionsLeague (0 goal, 0 assist). The worst series of his career in the competition. #MCIPSG

Champions League: PSG will take heavy in the eighth!