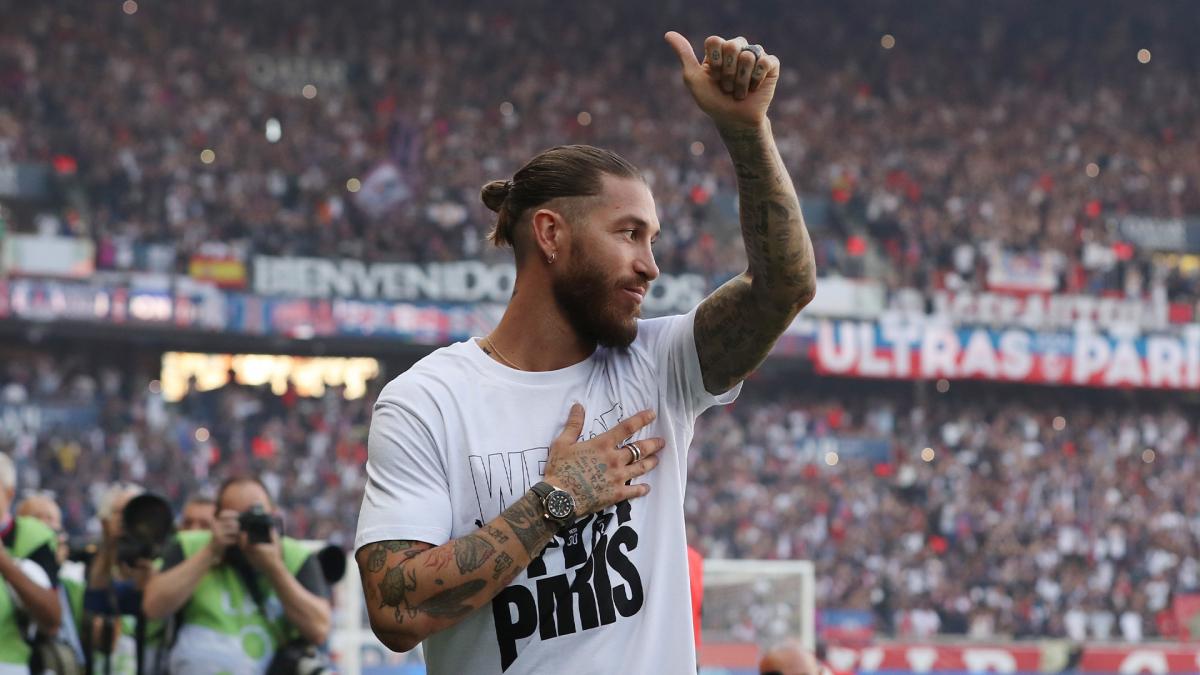 Good news for Paris Saint-Germain. In a press release published before the Classic against OM (0-0), the capital club ensured that Sergio Ramos (35) continued “Individualized training under the control of the medical staff and performance for a few more days with the aim of returning to collective training”. The day after the meeting at the Velodrome, the former captain of Real Madrid could finally be done with the individual sessions.

As the informs The Parisian, the Spanish central defender, who has still not played a single minute under the Parisian colors since his arrival, could now join the collective sessions. But while his debut with PSG is particularly expected, nothing yet indicates that he will be able to join the next Parisian group, which receives the LOSC on the occasion of the 12th day of Ligue 1, Friday evening (9 p.m.) .