PSG: the secrets of Cesc Fabregas on the arrival of Lionel Messi 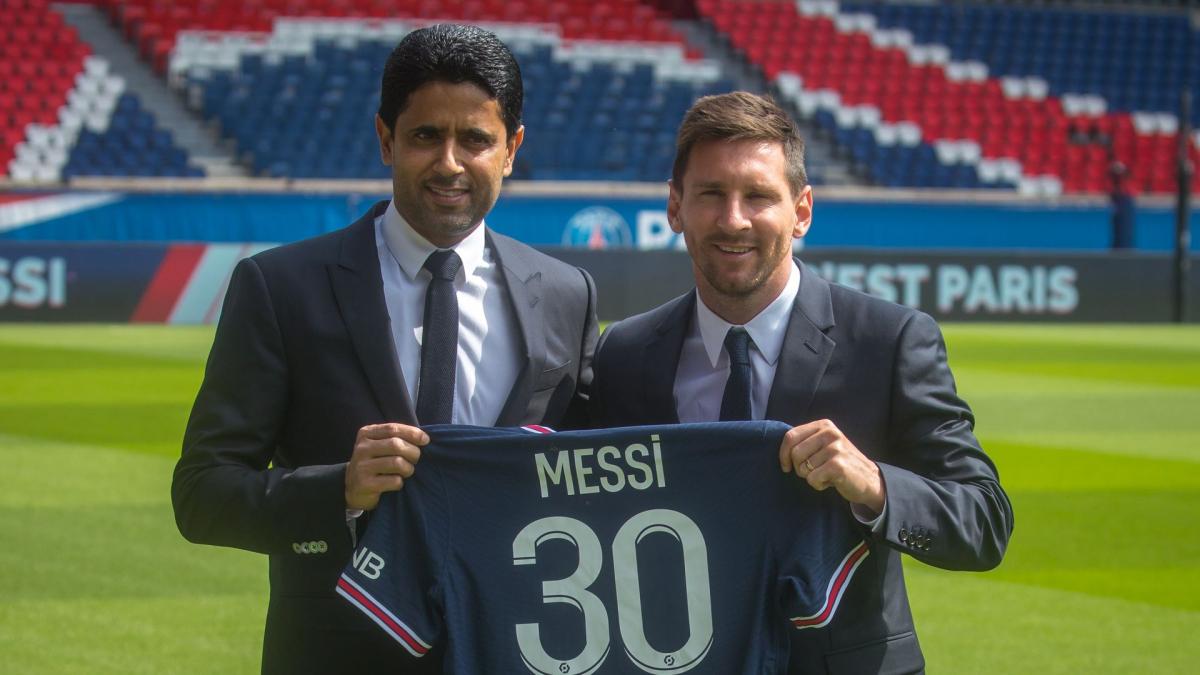 Lionel Messi (34) is a Paris Saint-Germain player. If some still have difficulty in realizing it, it is nevertheless the reality since last summer and the departure of the Pulga from his club of always, the FC Barcelona, ​​because of the financial difficulties known by the Blaugranas these last. month. If the behind the scenes of the arrival of the Argentine striker have been told several times in recent weeks, Cesc Fabregas (34) has confirmed that the former Catalan number 10 did not expect to leave Barcelona.

“I was on vacation with him a week before, he told me that he was very close to signing for Barcelona, ​​that he would start training the following week. Five days later, he told me that it was not possible, the club had told him to leave. I was very sad because I am his friend and I am a Barcelona supporter. But now I’m happy to be able to play against him this season ”, told the former Arsenal captain today at AS Monaco, during an interview with Prime Video. Finally, Fabregas, who will meet his friend Messi on December 12 at the Parc des Princes for the 18th day of Ligue 1, assured that the six-fold Ballon d’Or was ” happy “ in Paris with its new team and its new partners.

FC Barcelona: Pedri and the comparison with Xavi and Iniesta