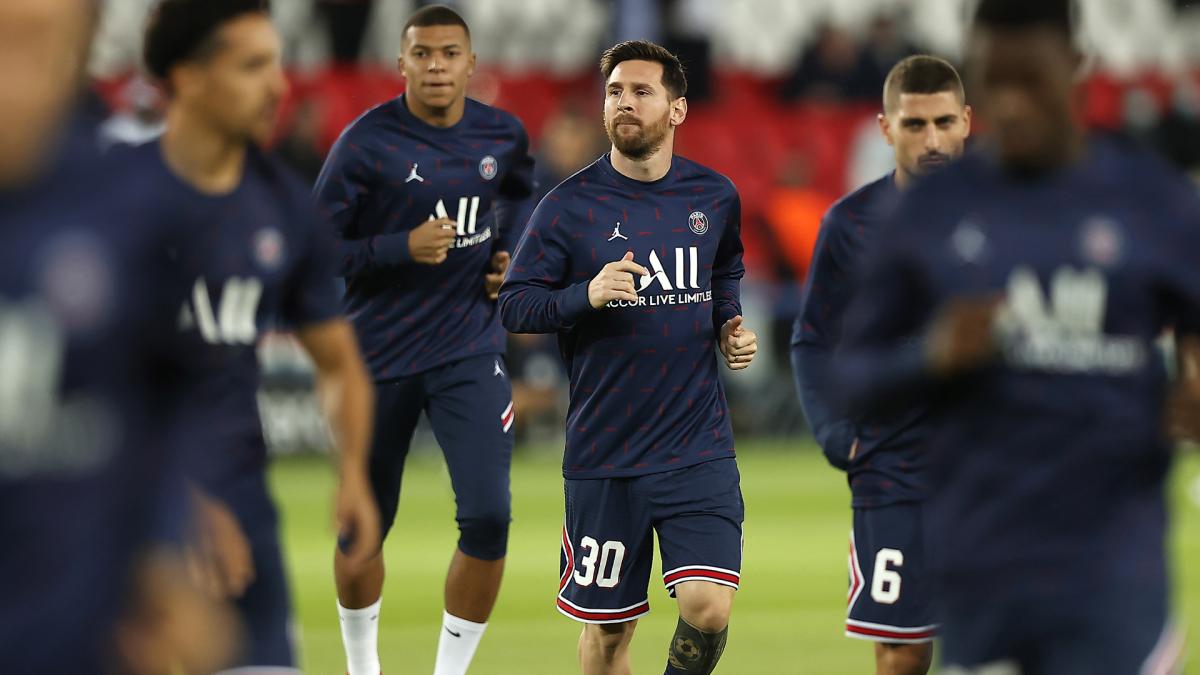 After the draw between Olympique de Marseille and Paris Saint-Germain, the former AS Monaco and Arsenal striker Thierry Henry returned to Lionel Messi’s start to the season at PSG, considering that he did not is not the only Parisian playmaker, which can parasitize the offensive organization: “Messi doesn’t speak much, he speaks with the ball. For now, it’s Kylian’s team. It is especially Kylian who makes her shine. The ball goes more towards Kylian […] At some point there has to be only one conductor, otherwise you can’t play at the same tempo. And in this team, there are too many conductors ”, he said at the microphone of Prime Video.

The 44-year-old consultant then spoke about the positioning of the Pulga, which would restrain him in his influence in attack: “He is isolated, he touches the ball less. I wouldn’t say he’s sad but he’s isolated. Me, I prefer it in the axis. Leo right, I’m having a hard time. In the axis, it can give rhythm. We have to find something for them (Messi, Mbappé and Neymar) to play together. […] I don’t think he can tell the difference on the right, after that I don’t have the exact data on a tactical level. Obviously, when you stay up and move away, you can’t have an impact. Afterwards, there are also the balloons which arrive less often on him ”.