PSG: we know the identity of the player attacked in Bois de Boulogne 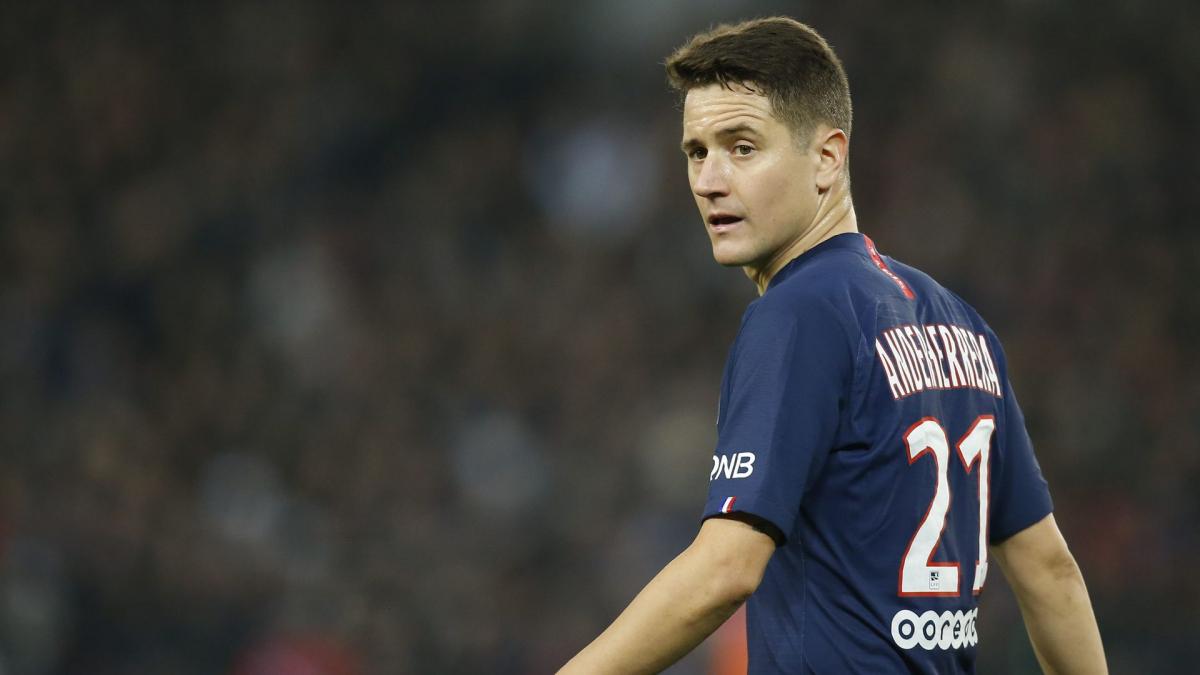 We learned this Wednesday morning that a Paris Saint-Germain player was assaulted on Tuesday evening around 8 p.m. in the Bois de Boulogne. While he was stopped at a traffic light, a transsexual prostitute is said to have entered his vehicle.

The identity of the player in question had not been revealed, but according to information from Current values, it would be Ander Herrera. The latter lodged a complaint after the individual stole his wallet, with € 200 inside, and his phone.

🔴 [Info @valeurs] The player of the @PSG_inside Ander Herrera has filed a complaint for theft, said a police source. He was stopped at a red light in the Bois de Boulogne in Paris on Tuesday evening when an individual opened the door and stole his phone. #psg #soccer