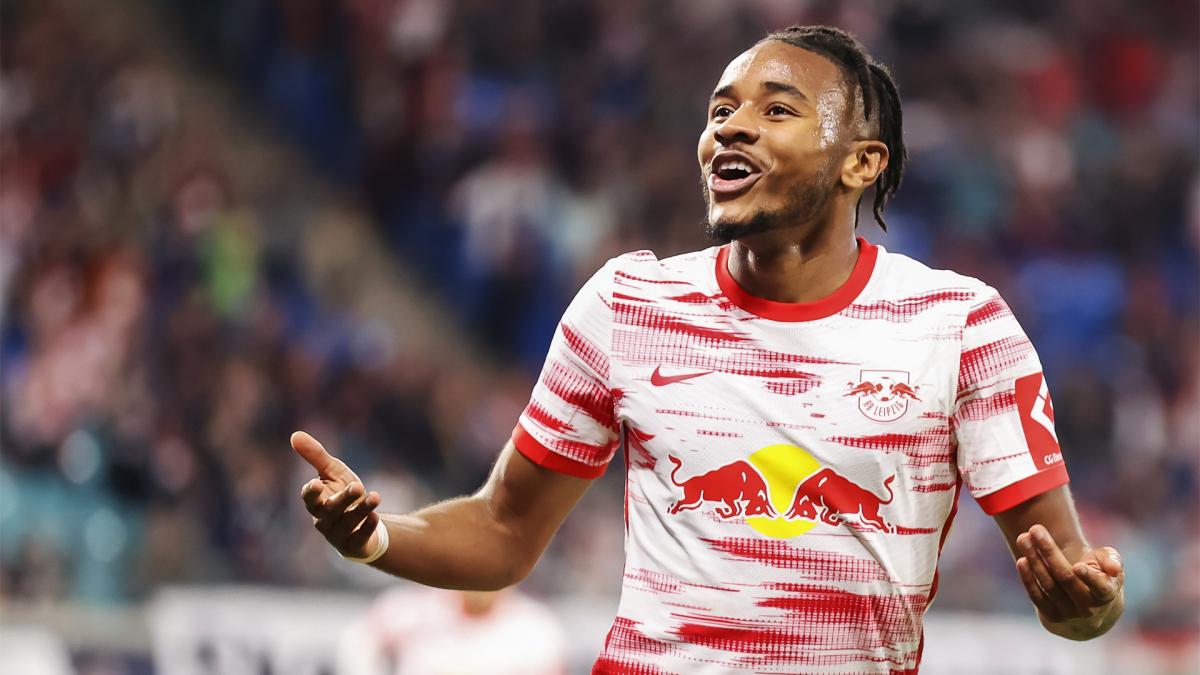 Author of nine goals and three assists in 10 appearances for RB Leipzig, Christopher Nkunku (23) is probably in the best period of his young career. The player trained at PSG is indisputable with the German club and could even have been called by Didier Deschamps for the rally in October. His trainer, Jesse Marsch, once again praised him at a press conference before the trip to Freiburg (Saturday 3:30 p.m.) and indicated that he was slightly injured in training.

” Christopher Nkunku was angry because he got hurt a bit at the end (of training). There is something wrong with his ankle. But we talked about it after the fact and it was just a little annoyance. “Christo” is so important to us now. I am happy that he is in such great shape and that he is an important part of the team. He feels very good in the squad and on the pitch and he plays very well. He’s totally ready for Saturday, and that’s the most important “, did he declare.