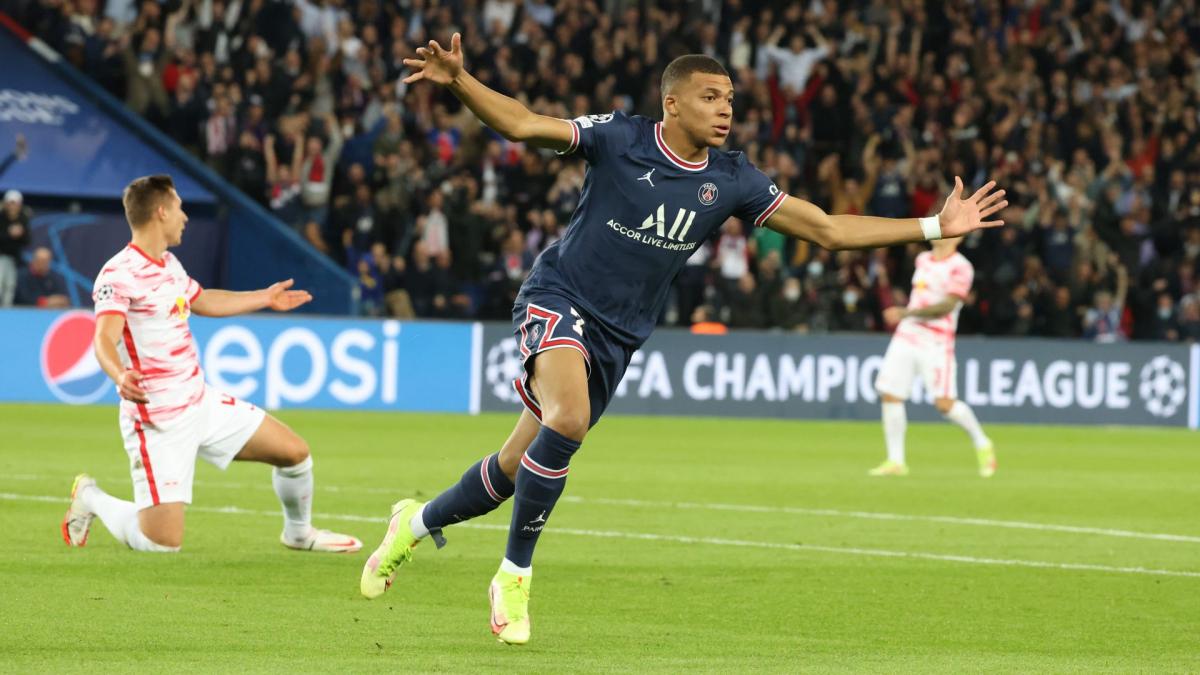 Released in the knockout stages of the Euro, missing the decisive shot on goal against Switzerland (3-3, 5 tab to 4), Kylian Mbappé lived a complicated summer, which is more after having tried, in vain, to leave PSG to join Real Madrid. Finally retained by the Parisian club, the striker of the France team (53 caps, 24 goals) returned to this delicate period in an interview with Amazon Prime Video where he answered questions from Thierry Henry.“When you hit a wall … The Euro is a wall and immediately, you take questions”, tells Mbappé before explaining how he recovered from such a failure to perform again in the Parisian jersey.

“I talked a lot with my father and my mother knowing what was going to happen, I knew I wanted to leave, they asked me to refocus on the field. Maybe I was putting too much energy into something else. What had made my strength was the terrain. People come by paying their place, they don’t give a damn about your moods or whether you want to leave, whether you missed a penalty … they come to see number 7 of PSG and what you can do “. Released on his initial desires, the native of Bondy reaffirmed his wish to leave PSG without denigrating his current situation: “You have to make a decision… it’s not easy. Whatever happens, I’m going to play at a big club. People would ask me if I was not too disappointed … yes, a little at the beginning when you wanted to leave, but I was not in National! I am in a club that wants to win the Champions League! In addition I am Parisian, I am very well and I have always said it but I wanted to discover something else ”.