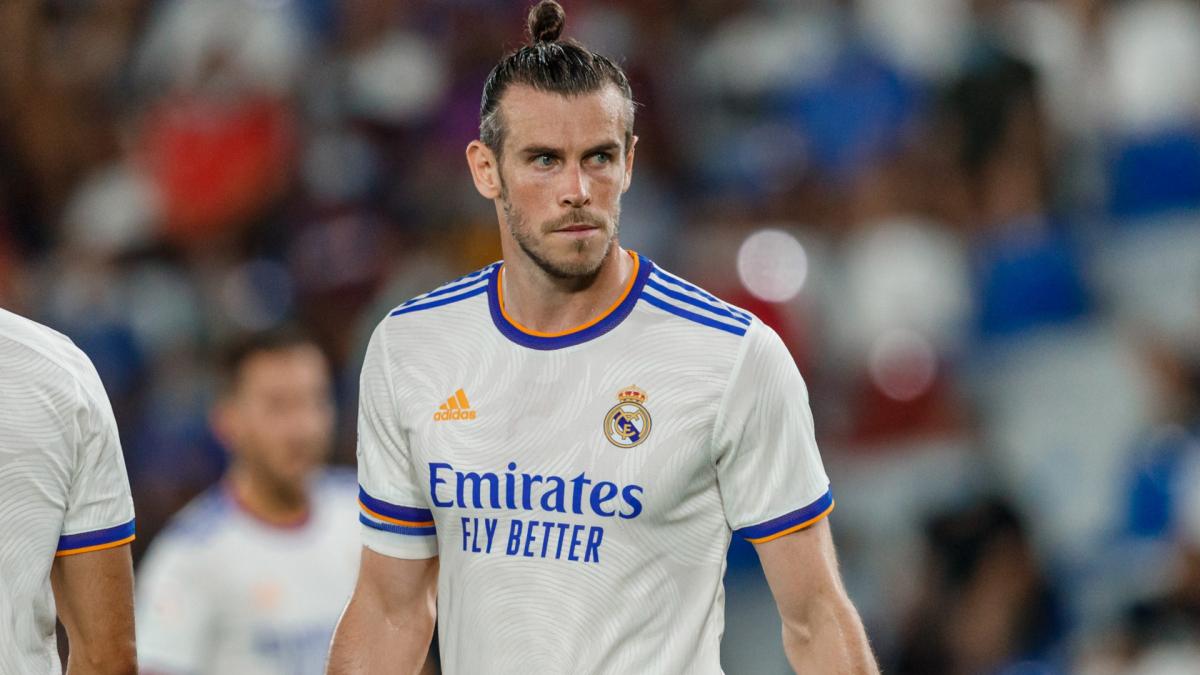 In an interview with MirrorGareth Bale’s agent Jonathan Barnett has spoken about the difficulties his player has gone through in recent years, especially due to his relationship with former Real coach Zinedine Zidane: “The injuries and misunderstandings of recent seasons with Zidane have held him back. It’s a shame he’s injured now, with Carlo Ancelotti returning as Real Madrid coach. He’s ruptured his hamstring, so he’s got a long way to go. “

Despite these setbacks during his club career, Barnett admitted that the main objective of the Welsh international (99 caps, 36 goals) was more about the selection. “It is a dream for him to be able to participate in a World Cup finals with Wales. It’s the most important thing for him right now, I think. “ The former Spurs has been injured for more than a month after suffering a hamstring injury and his downtime is expected to continue.