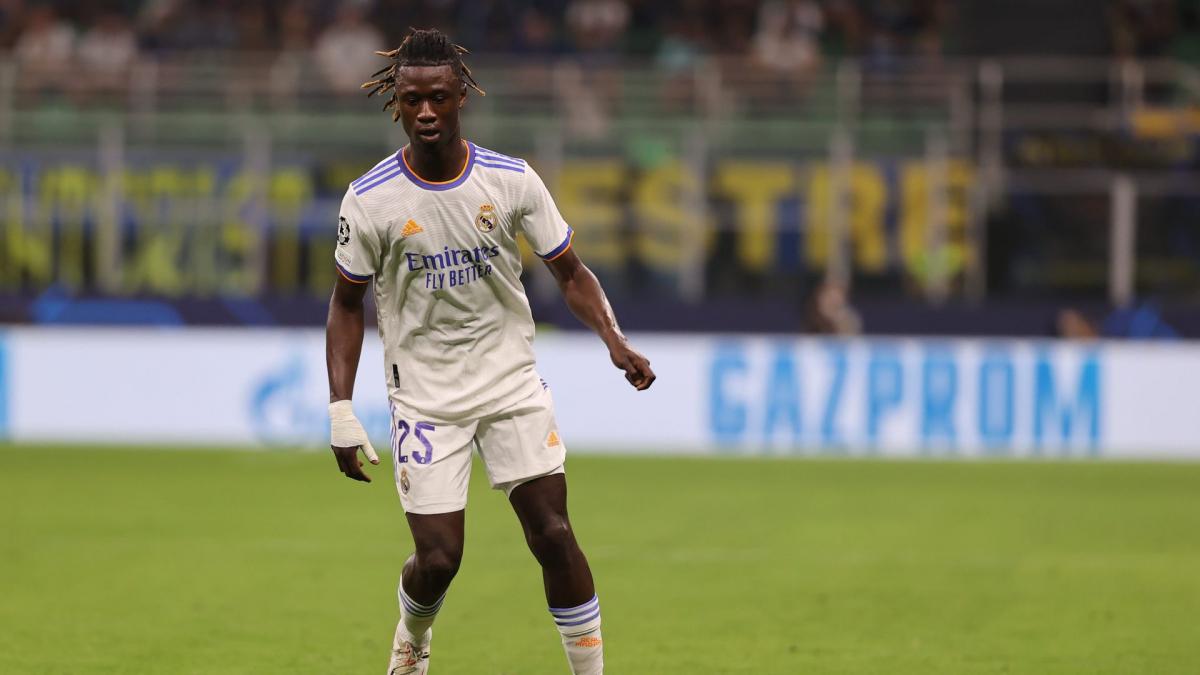 At 18, Eduardo Camavinga left Stade Rennais to discover Real Madrid. A huge leap forward for the young French midfielder. However, one scene went unnoticed in France, but not in Spain.

During her official presentation, the channel journalist TVE, Lorena González, allowed herself an unacceptable comment. “This guy is blacker than his suit”, thus released the journalist who did not think that her microphone was on. Fired by the Spanish media, she says she spoke with the Merengue according to Marca.