Serie A: Giroud offers victory and first place to Milan against Torino 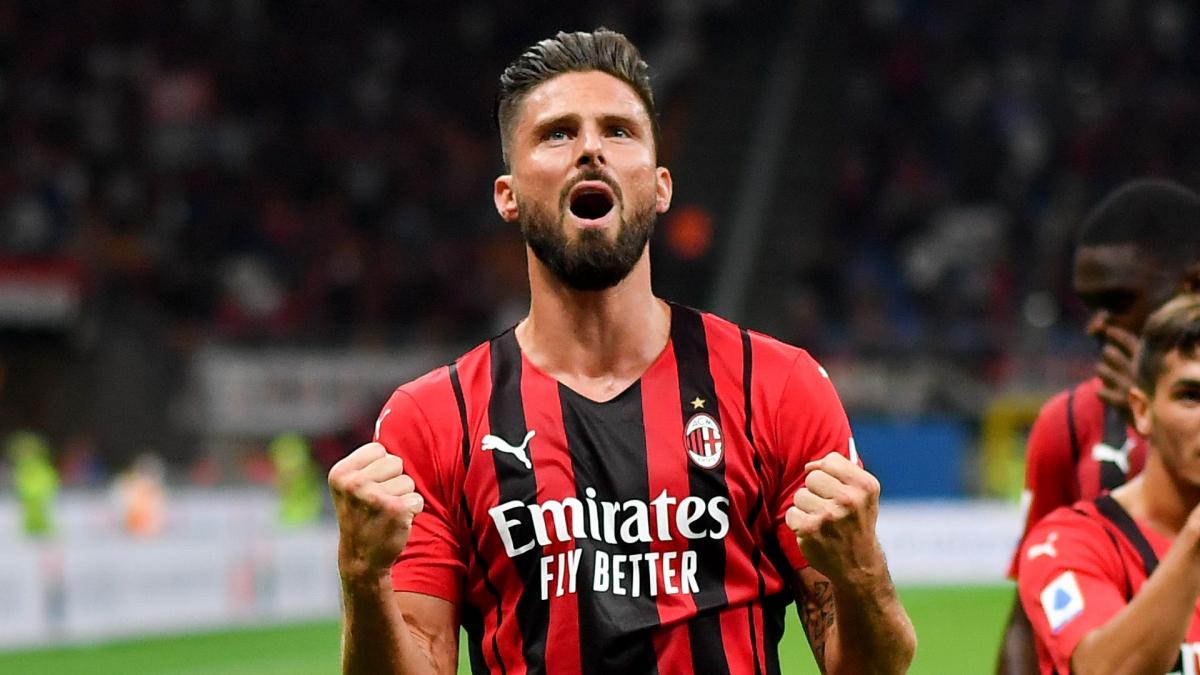 Co-leader with Napoli, after coming back to the level of Partenopei last weekend, AC Milan received Torino for this tenth matchday of Serie A. A good poster, even if Torino was a bit in the hard at the moment, which ended with a victory for the Lombards 1-0.

With a Giroud aligned at the tip, the Rossoneri quickly took the advantage … thanks to the French! At quarter of an hour of play and after a ball deflected from the head by Krunic on a corner, the former Chelsea and Arsenal appeared at the far post to send the leather to the bottom. A goal that is worth three points, and the first place alone for AC Milan while waiting for the Naples game against Bologna. Note that this is the sixth victory in a row in Serie A for Stefano Pioli’s team.

Find the Serie A standings here.