Serie A: Lazio overthrows Inter at the finish! 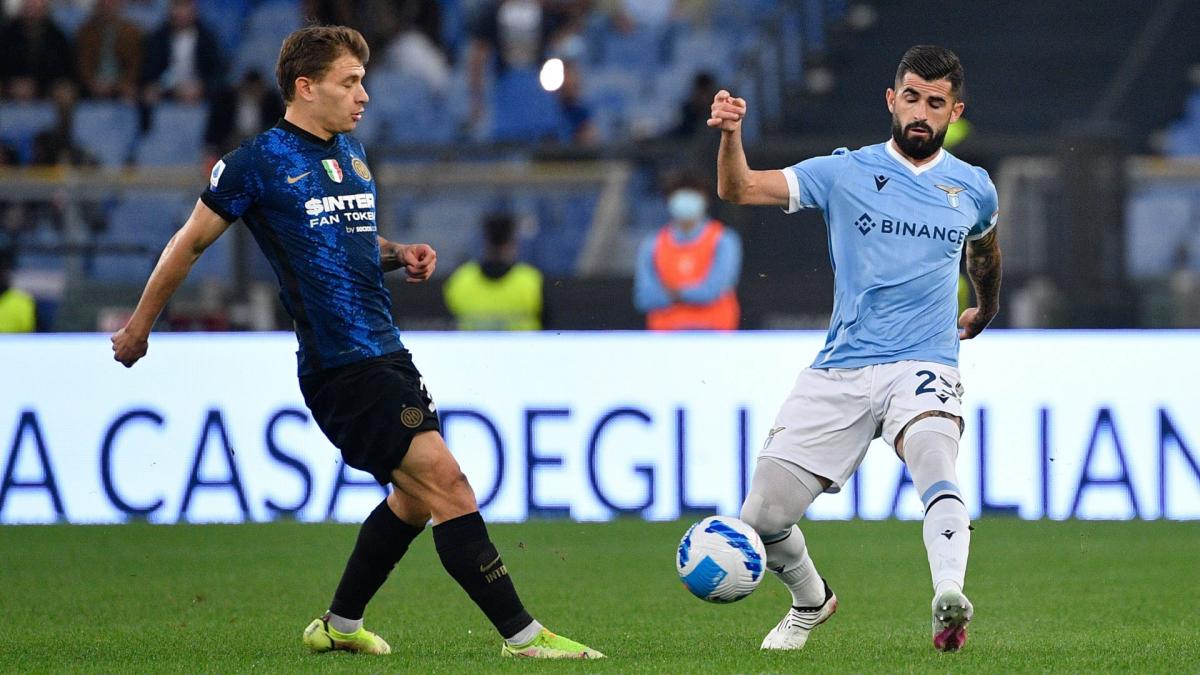 First defeat of the season for Inter, who while traveling to Rome completely cracked against Lazio (3-1). On the occasion of the 8th game of the season in Italy, the defending champion had yet opened the scoring through Ivan Perisic, skillful from the penalty spot (0-1, 12th). But in this exercise, Ciro Immobile is not bad either. Shortly after the hour of play, the Roman striker equalized (1-1, 64th).

At the end of the match, Inter will finally have cracked. Federico Dimarco on the ground, Lautaro Martinez continued his action. Against, the Argentinian offered a ball that did not go out in touch Felipe Anderson, who combined with Sergej Milinkovic-Savic, before deceiving Handanovic (2-1, 81st). The Brazilian drew the wrath of the Interists. A knee on the ground, the defending champion conceded a third goal in added time, the work of Sergej Milinkovic-Savic (3-1, 90th + 1). At the final whistle, the Nerazzuri were still trying to do battle. But mass was said. Lazio climbed to 5th place, Inter are relegated to four lengths of Naples, who play tomorrow.

Juventus: the serious mea-culpa of Adrien Rabiot in the face of criticism

Juventus: the serious mea-culpa of Adrien Rabiot in the face of...

Carlo Ancelotti marks a little more in the history of Real...