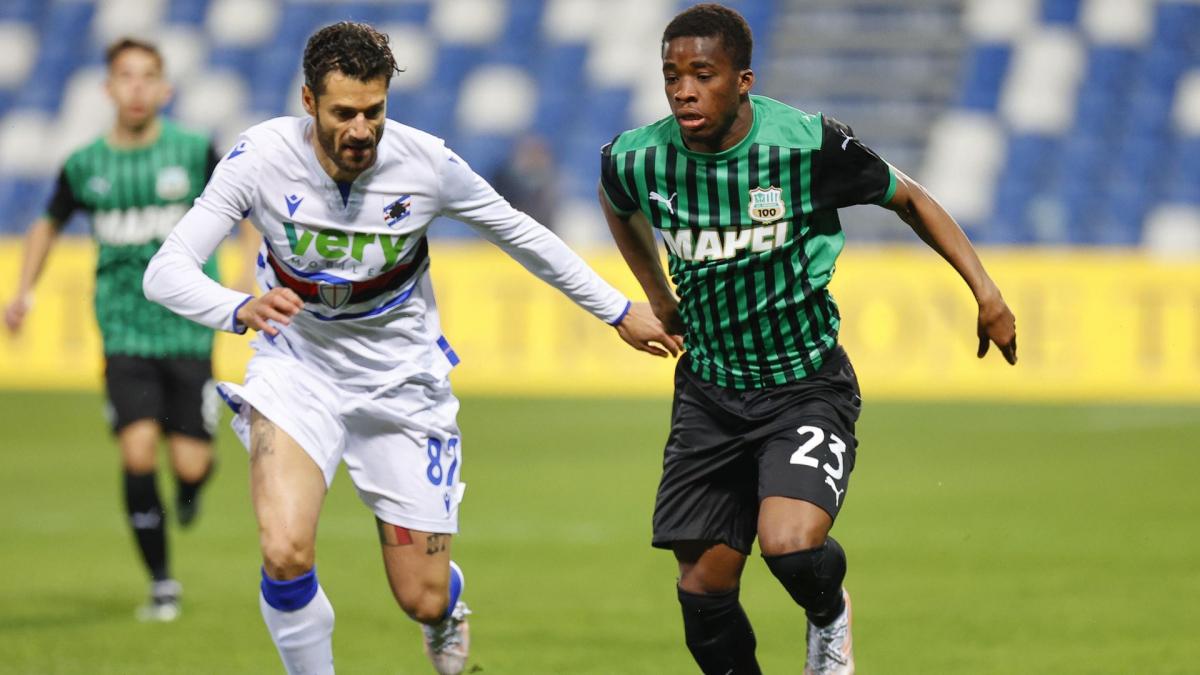 After the victory of Torino against Genoa (3-2) earlier this Friday at the opening of the 9th day of Serie A, Sampdoria has respected its rank by beating Spezia (2-0) at the Luigi Ferraris stadium. The Genoa club took advantage of the misfortunes of Emmanuel Gyasi to open the scoring in this part (15th, csc). Antonio Candreva then made the break for the Genoa club about 20 minutes later (36th).

The reduction of the visitors gap through Daniele Verde at the very end of the game (90th + 5) did not change anything at the end of this game. Sampdoria thus regains color after 4 matches without having tasted the joys of success. For its part, Spezia does not confirm its success (2-1) acquired during the previous lift against Salernitana.

Find the Serie A standings