Serie A: Spezia and Genoa back to back, Salernitana beats Venice at the end of the end! 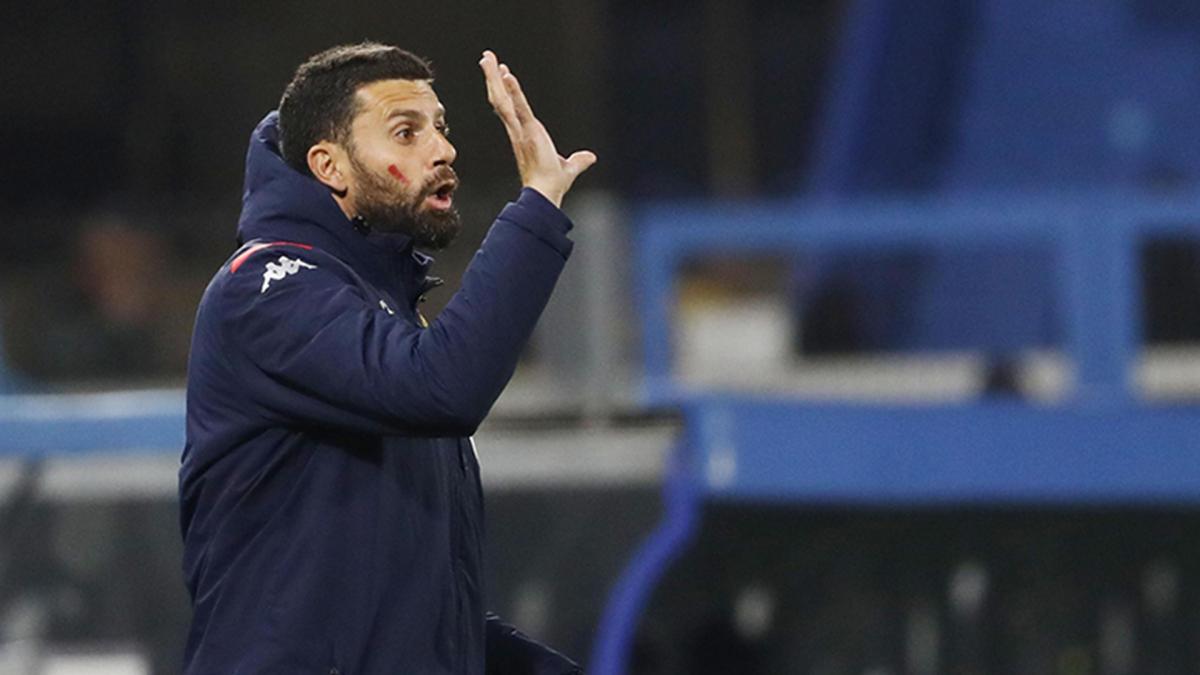 The tenth day of the Italian championship started this evening, with two matches between poorly classified teams. For example, we had a duel between La Spezia, seventeenth, and Genoa, just behind them in the standings. And if the local team took the lead thanks to a single goal from … Salvatore Sirigu, against his side, in the 68th minute, the Genoese equalized in the 86th thanks to Criscito from the penalty spot. The team coached by Thiago Motta and his rival are therefore stuck in the standings.

In the other match between teams in bad shape, Venezia, sixteenth, hosted the red lantern, the Salernitana. An opposition that has long remained at a score of 1-1, thanks to goals from Aramu and Bonazzoli. We thought that this promoted duel would therefore end in a draw … but Schiavone offered the victory to Salernitana in the 90th + 5, the second of the season for the Granata! The latter also left the last place, now occupied by Cagliari.

Find the Serie A standings here.

Trial of the sextape: Karim Benzema will be fixed on his fate this Wednesday

Trial of the sextape: Karim Benzema will be fixed on his...

Transfer market: Tottenham will have to tighten their belts