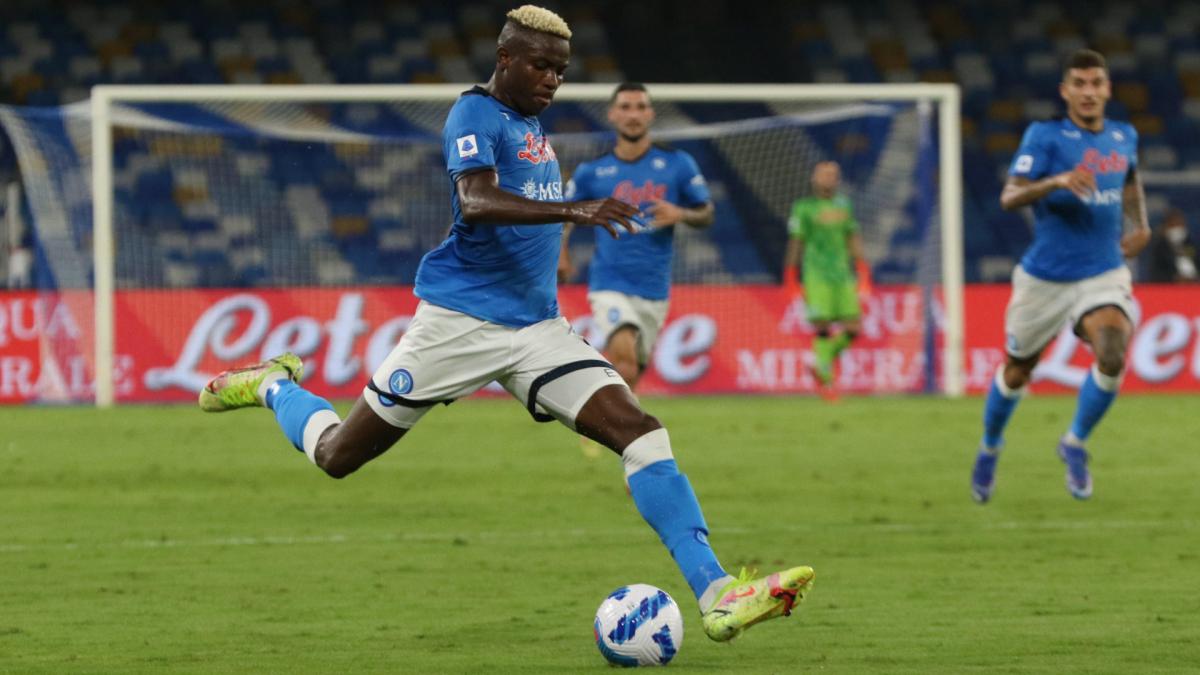 The Italian Football Federation (FIGC) has 62 suspicious transfers, which took place between 2019 and 2021, in its sights. La Repubblica revealed the existence of this investigation, which emerged following a report by the Supervisory Commission of Italian Football Clubs (Covisoc). Among these transfers, we find in particular that of Arthur to Juventus against 72 M €, from FC Barcelona, ​​while at the same time Miralem Pjanic was doing the opposite way against 60 M €. This exchange would have enabled the two clubs to generate a capital gain of € 50 million.

Indeed, the payment of the purchase of a player can be spread over several years and therefore appear over several accounting years. Whereas the sale of a player, even if the payment of the transfer indemnity is made in several installments, can be registered in a single financial year. A way to get around the rules of financial fair play. The departure of Victor Osimhen for Naples against 70 M € is also studied, LOSC had recruited four players from the Italian club at the same time, for a total of 20 M €. The same goes for the Marley Aké-Franco Tongya exchange between Juventus and Olympique de Marseille.