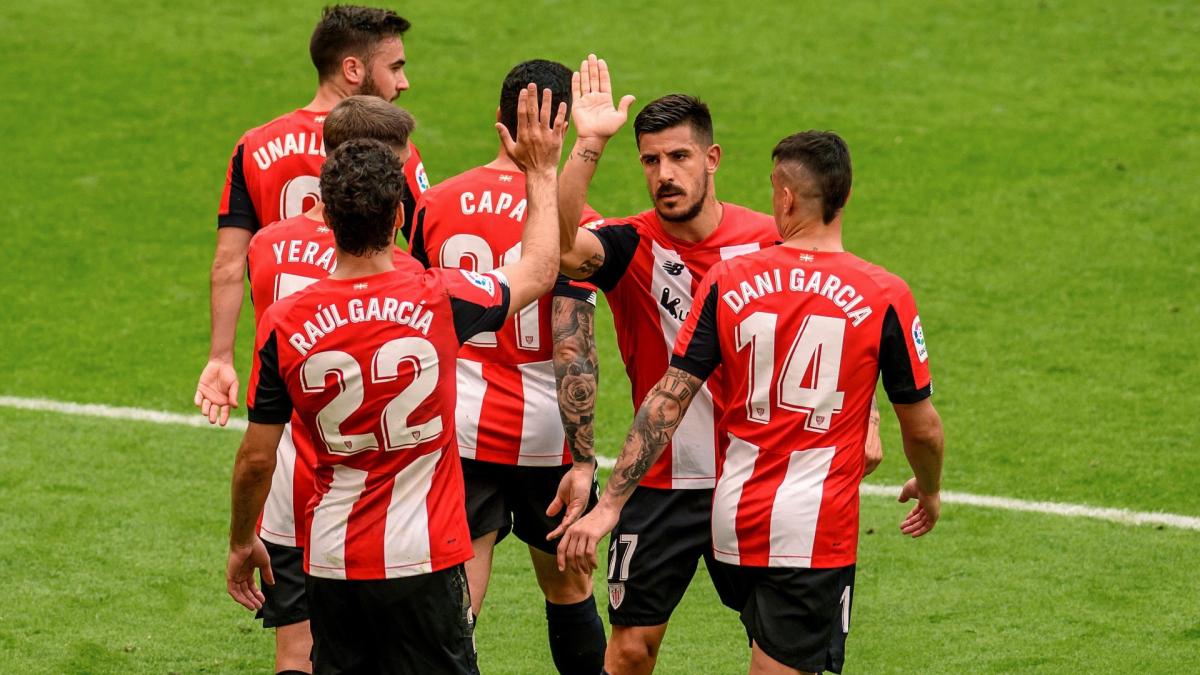 Qualified in the final of the Spanish Supercoup after their stunning victory against Atlético de Madrid, Athletic Bilbao are experiencing some preparation problems before facing Real Madrid this Sunday. And for a very surprising reason. According to information from the Cope, the Basque club, which was to train at the Príncipe Faisal stadium on Friday to prepare for the final against Real Madrid, had to change its plans.

The reason ? A sandstorm that is currently affecting Saudi Arabia. As a reminder, the Spanish Super Cup is taking place in Saudi Arabia at the start of the year. Athletic Bilbao has therefore canceled the session and the players will train at the hotel this Friday from 5 p.m.