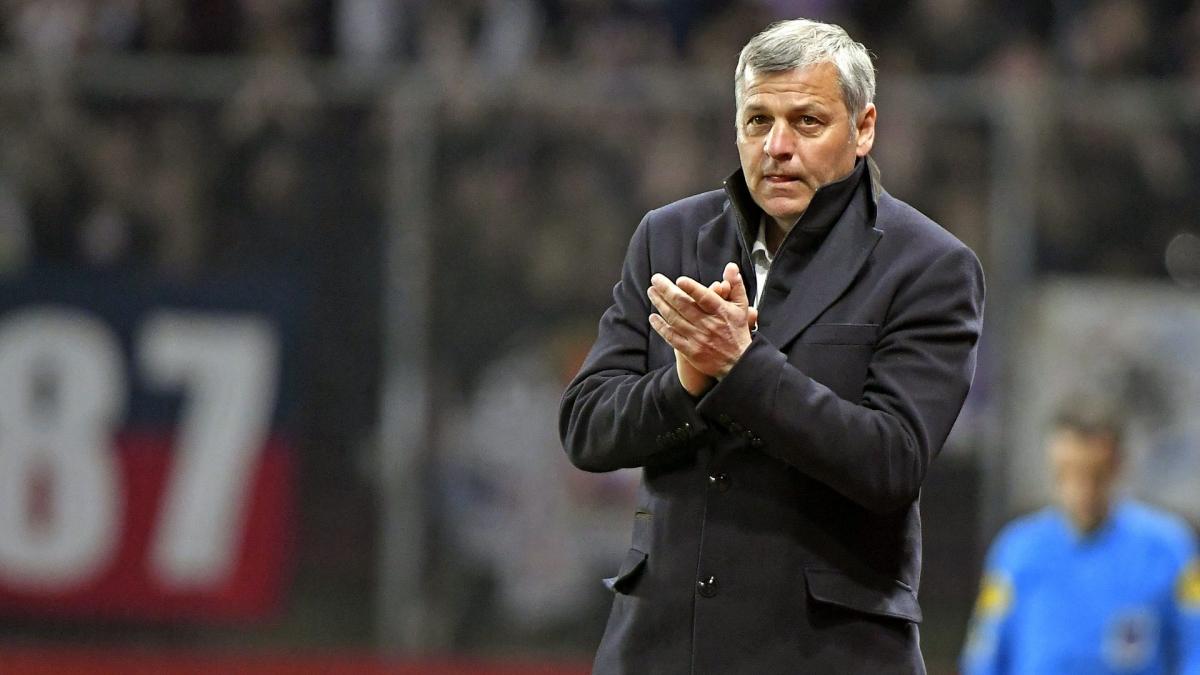 Despite the qualification of Stade Rennais for the knockout stages of the Europa Conference League, thanks to the surprise victory of NS Mura against Tottenham, Breton coach Bruno Genesio did not like the attitude of his players, held in check by Vitesse Arnhem (3-3) after having led twice in score. And even though his men remain in twelve consecutive matches without defeat in all competitions, the former OL coach did not hesitate to sound the alarm at the end of the meeting: “I am angry. I don’t even need to comment. When we drop even a notch, we see that we are in danger. It’s a good warning for everyone, for the staff … “ first declared Genesio before regretting the “Lack of humility” of Rennes.

“For a while now, we have received deserved praise. We relaxed, we must have believed that we were going to do a festival … I hadn’t had any negative signals that could lead me to think that we could do such a performance. Hope this is just an accident. (…) I still want to congratulate my players for finishing first one day from the end, to savor that, but also to quickly question themselves. We’re not going to sweep everything away tonight either, but we got through a lot of fundamentals. It is undoubtedly a bad for a good, it will avoid the inflammation the next times. “ Next scheduled exit, this Sunday, against Lorient on the occasion of the 15th day of Ligue 1.