The brilliant start of André Ayew in Qatar 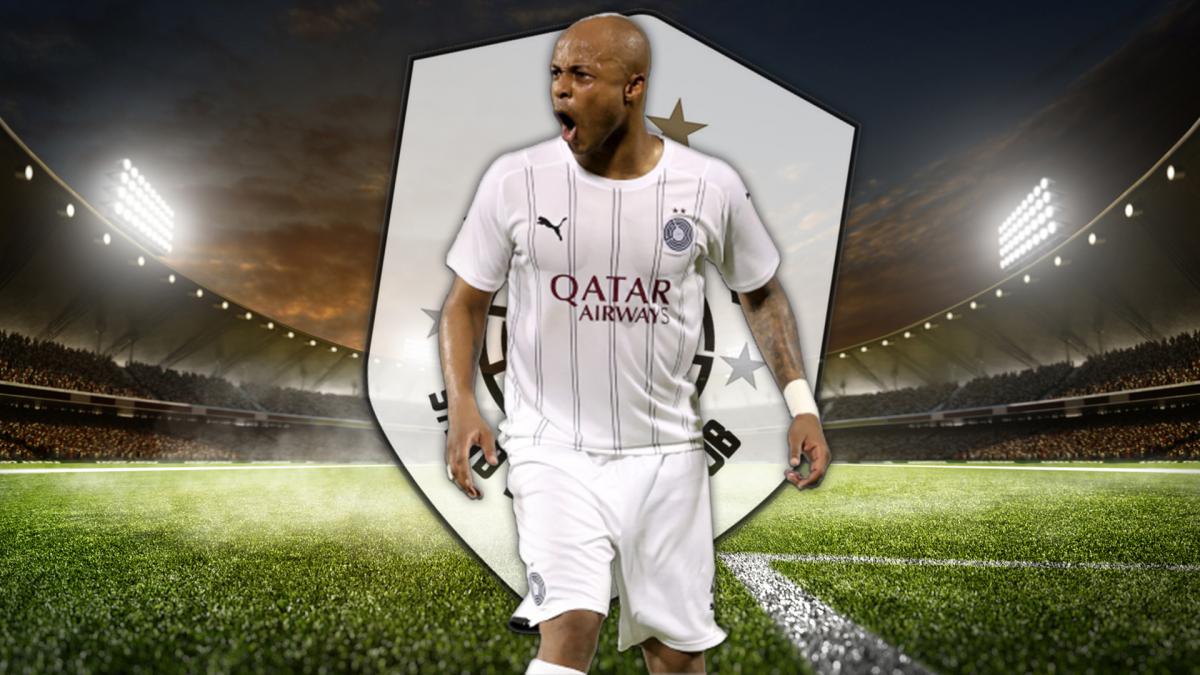 Arrived at Al-Sadd this summer, André Ayew is making successful first steps in Qatar. With a first title and cascading goals.

Led by Xavi, Al Sadd prances ahead of the Qatar Stars League. This Tuesday evening, the men of the emblematic former captain of FC Barcelona again won against Umm Salal (1-3, 7th day). And André Ayew (31 years old) has scored again! It is now a habit for the Ghanaian. Arrived in Qatar this summer, at the end of his lease with Swansea, the former Marseillais immediately adapted.

“I feel good because the players made me feel comfortable. Those who have been here for a long time have welcomed me. They opened the doors to a new family for me and that’s very important to me, because I think that before you can be good on the pitch, you have to feel good outside. I thank them for that. To be honest Al Sadd is a club that I have known and have followed for a long time. My father played here and it was the club that gave him the chance to leave Ghana. So it’s a club that I have always followed ”, he explained a few weeks after his arrival at the club’s official website.

A trophy and goals in spades

Result, on the meadow, the Black Star (97 selections, 20 achievements) is simply untenable. He remains on an impressive dynamic, having scored a goal in each of his last six outings in the league! With six goals on the clock, he is therefore the current third top scorer in QSL, behind the Kenyan Michael Olunga (Al-Duhail, 9 pawns) and his partner, the Algerian Baghdad Bounedjah (Al-Sadd, 8 goals).

A successful debut in the Gulf therefore, materialized by a title, already. The left-hander and his teammates won the Emir’s Cup last week at the expense of Laurent Blanc’s Al-Rayyan, Steven Nzonzi, Yacine Brahimi and James Rodriguez (1-1, 6 tab to 5). “I am very proud to have won my first trophy with the team. The stadium was full, the atmosphere electric. We have won the Emir’s Cup and we will continue to try to win other titles. (…) I am very proud of the support given to me and delighted to see the supporters cheering us on ”, he appreciated. What we can call, in short, the beginnings of a dream!