The dismissal of Ronald Koeman will be horribly expensive for FC Barcelona! 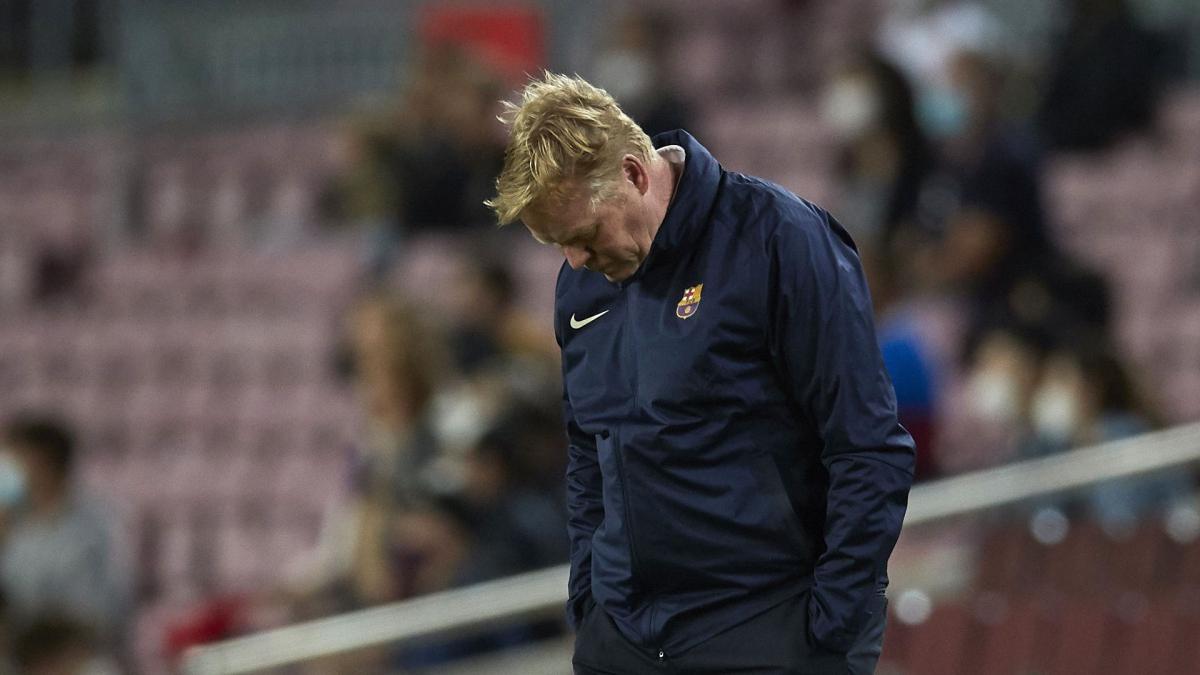 Fired from Barça in the night, after the defeat against Rayo Vallecano (0-1), the Batave was clearly not in the books of Joan Laporta. Except that his dismissal will cost the Blaugrana club dearly.

This time, Ronald Koeman couldn’t save himself. Aware that his future with the Blaugranas was hanging by a thread, the Dutch technician knew that a bad result on the lawn of Rayo Vallecano could seal his fate. And, unfortunately for him, that’s what happened. Only a few hours after the defeat on the ground of Madrid (0-1), Barça announced the departure of his coach.

“President Joan Laporta told him about the announcement after the Catalans defeated on Rayo Vallecano on Wednesday night. FC Barcelona decided to dismiss Ronald Koeman on Wednesday night after the Club’s defeat at the Stade de Vallecas against Rayo Vallecano (1-0). President Joan Laporta announced the decision to Ronald Koeman after the meeting and the Dutch coach will say goodbye to the players on Thursday at the Ciutat Esportiva. FC Barcelona would like to thank Ronald Koeman for his services to the Club and wish him the best in the future ”, the press release said.

An XXL check for Koeman and Quique Setién still not paid

But if Koeman’s departure seemed inevitable given the club’s latest results, El Pais reminds us that turning the Batave is going to cost the Culés dearly. Linked to the Blaugranas until June 2022, the now ex-Barça coach should cash a check between € 12m and € 14m! And that’s not all !

As a reminder, the Catalan press explained in detail last month that the technician’s contract included a clause allowing Koeman to receive an additional € 6 million! The reason ? If Koeman was not extended for a third season on the Barcelona bench, Barça had to pay him 6 million euros! Compensation for having left his post as Batavian coach at the time. Already stuck in a financial crisis, the Blaugranas will therefore have to increase their debt. And to think that they still have not finished paying for the dismissal of Quique Setién …

England get carried away for promising debut for Ralf Rangnick, Barca’s last-chance assault for Ousmane Dembélé

England get carried away for promising debut for Ralf Rangnick, Barca’s...

Yaya Sanogo trains with Toulouse and talks to clubs