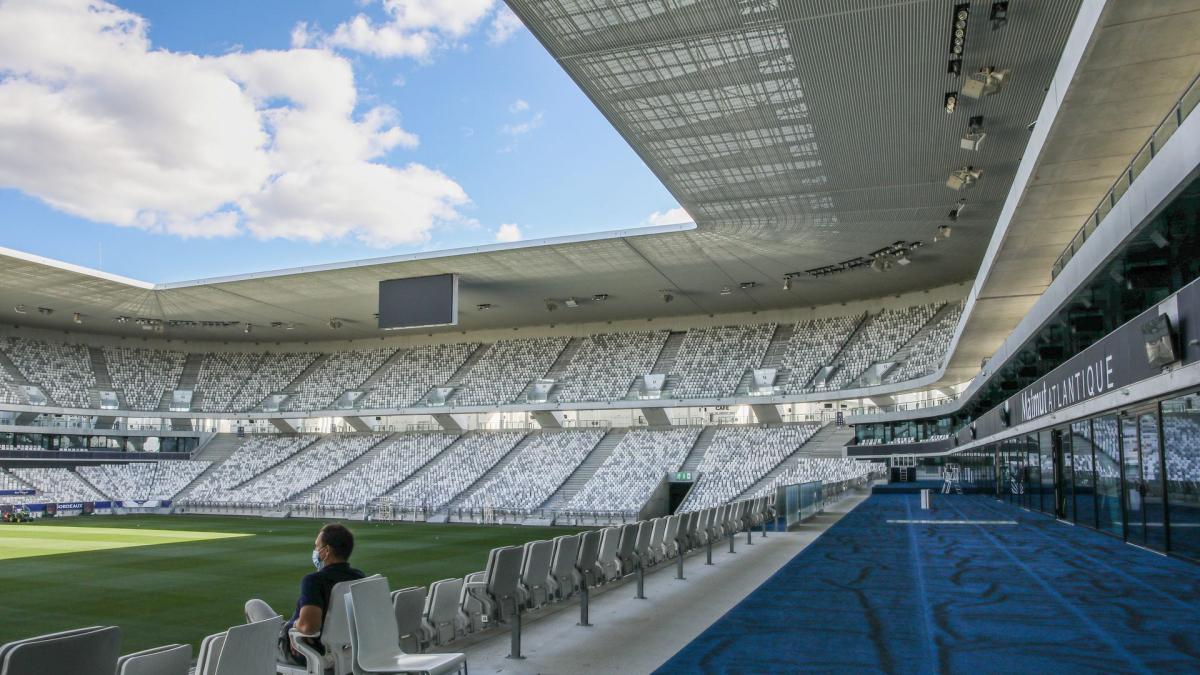 Based on information from Mozzart Sport, the Girondins de Bordeaux supervised the young central defender of FC Cukaricki Bojan Kovacevic to strengthen his rearguard. At only 17 years old, he is one of the biggest nuggets in the Serbian league and has become an indisputable holder of the current third in the Super Liga.

However, if the Aquitaine club wants to succeed in enlisting the Serbian U18 international, it will be necessary to work together with several European teams, such as Manchester City, Red Bull Salzburg or Atalanta Bergamo. Some Russian clubs are also said to be ready to enter the race. Cukaricki could ask for up to 5 million euros to part with it. The auctions are open.