The ranking of European top scorers 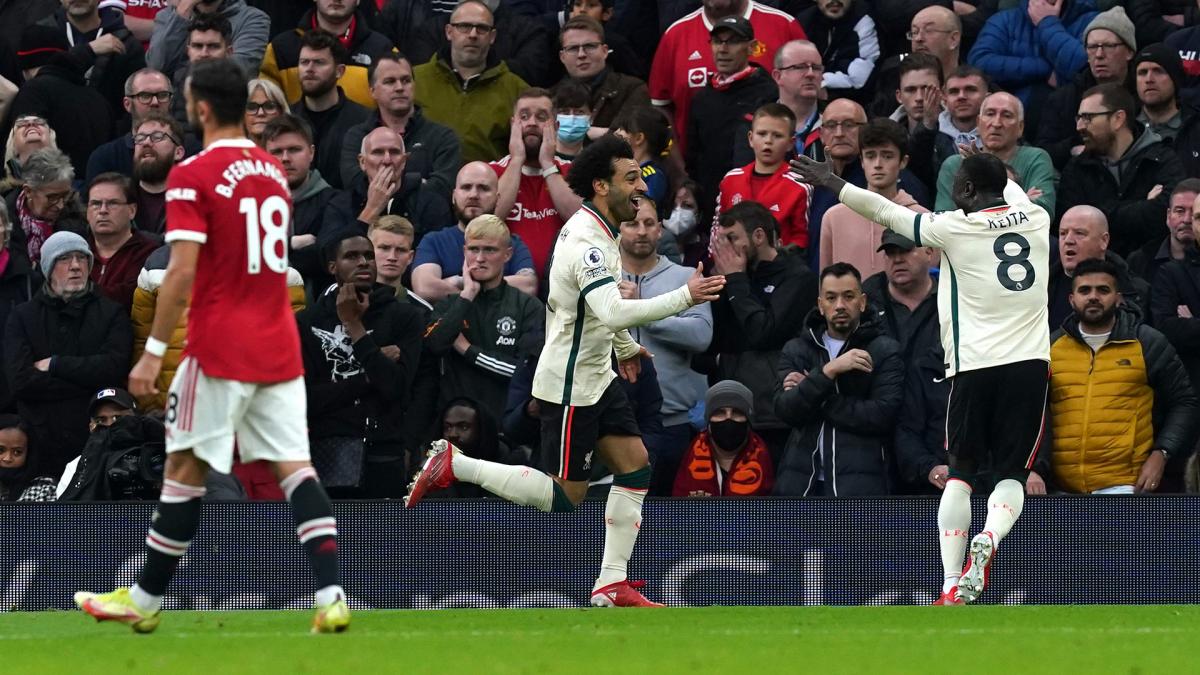 New point on the ranking of European top scorers with some changes. Robert Lewandowski maintains his pace while Mohamed Salah offers a remarkable entry.

The ranking of European top scorers returns on Monday for the fifth record of the season. This concerns the scorers who raged in Germany, England, Austria, Belgium, Scotland, Spain, France, Italy, the Netherlands, Portugal, Russia, Switzerland, Turkey and Ukraine. And in the first place, small change with the appearance of Arthur Cabral. Author of his 12th goal in 11 matches, the Brazilian striker shone again yesterday. Against Lugano (2-0), he scored and confirms a little more that he is an exceptional scorer. His recent summons with Brazil is only a reward for his successful performances.

Second place is therefore held by former Lille resident Michael Frey. Mute during the clash between Antwerp and Bruges yesterday (1-1), the Swiss striker has not changed his counter which remains blocked at 12 goals in 12 matches. The podium is completed by a regular in this classification, namely Robert Lewandowski. The Polish striker was part of Bayern’s big win against Hoffenheim (4-0) and now has 10 goals in 9 Bundesliga matches. A beautiful dynamic rediscovered by the Pole.

The shattering entry of Mohamed Salah

He also walks on the water and goes on goals with Liverpool. Author of a resounding hat-trick against Manchester United (5-0), the Egyptian winger continues his start to the season and makes his entry directly to fourth place in the standings. He has no less than 10 goals in 9 matches. He is ahead of German striker Karim Adeyemi who scored twice against Sturm Graz (4-1) and who moved to fifth place with 10 goals in 11 matches.

Sixth, the astonishing Russian striker Gamid Agalarov allowed Ufa to score a point against Rubin Kazan (1-1). The 21-year-old striker now has 10 goals in 12 matches. Long-term injured, Erling Braut Haaland remains in this ranking this week again thanks to his astounding record of 9 goals in 6 matches. Silent during the Clàsico won by Real Madrid against FC Barcelona (2-1), Karim Benzema arrives in eighth place with 9 goals in 9 matches.

He was a short header ahead of Paul Onuachu de Genk mute during the defeat against La Gantoise (3-0). Viktor Tsygankov closes this top 10 with 9 goals in 12 matches. Dynamo Kiev right-winger launched his team in the 2-0 victory over Dnipro-1. Just behind, we find, Ciro Immobile (Lazio), Jelle Vossen (Zulte Waregem), Assan Ceesay (Zurich), Makhtar Gueye (Ostende), Deniz Undav (Union Saint-Gilloise), Patrik Schick (Bayer), Dante Vanzeir (Union Saint-Gilloise) who have all scored 8 goals and who are in ambush.

The ranking of top scorers in Europe

The update of Pablo Longoria on the hot issues of the transfer window of OM!

The update of Pablo Longoria on the hot issues of the...

Serie A: Cagliari and Torino leave back to back